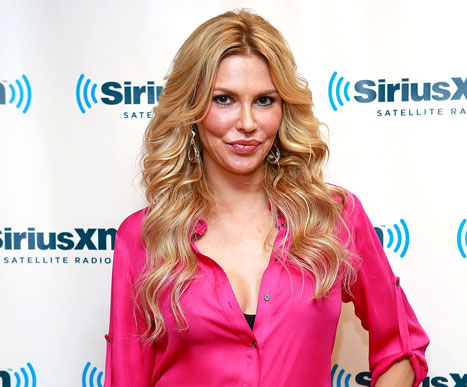 On last night’s episode of the Real Housewives of Beverly Hills, Monday 9th Dec. Brandi Glanville, 41, was drunk again, during a pool party with her cast mates, and of course said something she is now regretting.

Giraud responded “Yes, I’m black. What’s your problem? Puerto Ricans are Black, they’re Indian and they’re Spanish. So I am a mix of three cultures and I’m very proud to represent all three.”

Atlanta housewife Kenya Moore tweeted:
“Not all black women wear hair weaves, half the women on Beverly Hills Housewives are wearing some fake hair. Brandi could not be more ignorant.”

“I know what I said was definitely inappropriate, but I say a lot of inappropriate things. I’m not racist, I’m just inappropriate 90 percent of the time! It definitely was not sensitive and I apologize to anyone I offended,” the bestselling author said, though she wasn’t done defending herself. “But to be honest with you, my friends and I joke with each other this way and they’re from all different backgrounds. So I’m sorry and I guess TV’s not ready for the real Brandi, but should I censor myself? Is that gonna be exciting?” 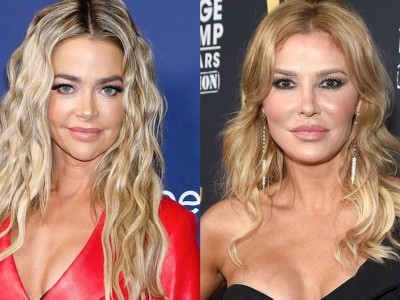 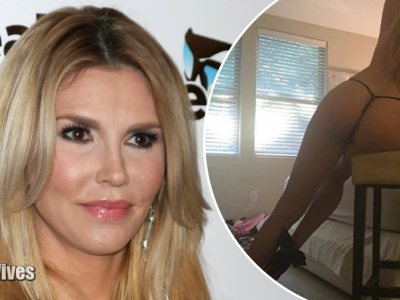 Brandi Glanville Explains Why She Posted A Nude Photo, Ex Boyfriend Was Blackmailing Her 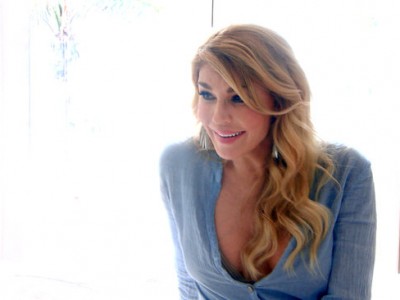 Brandi Glanville: “These Women Should Be Ashamed Of Themselves”

More in Real Housewives Of Beverly Hills (452 of 806 articles)