What?! Brandi Glanville Jokes About Wishing She Was Molested As A Child 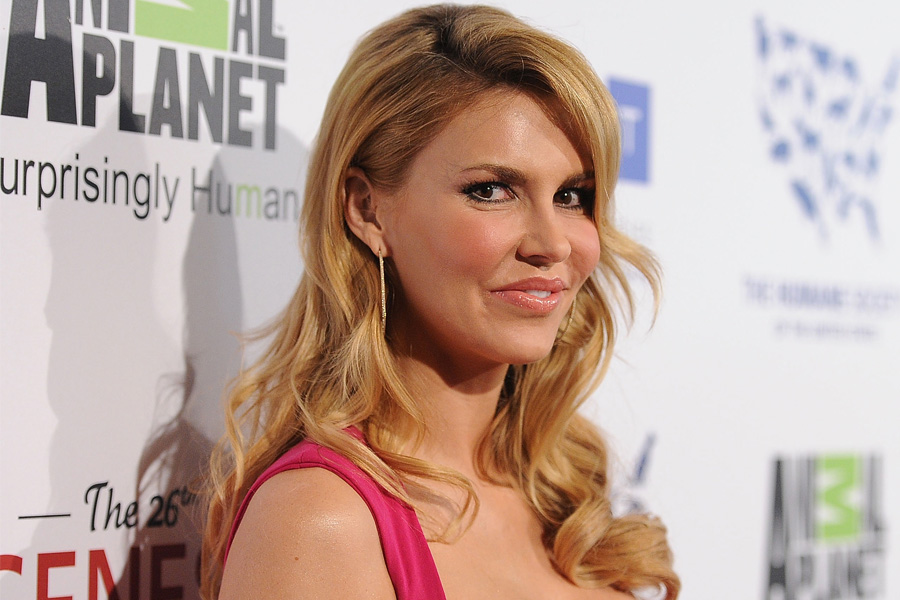 via Radar Online:
Brandi Glanville‘s schtick is based around shocking comments and tweets, but if there is such a thing as going too far, even by her standards, she might have finally done it. The Real Housewives of Beverly Hills star, on her podcast Brandi Glanville Unfiltered, claimed this week that she was disappointed that she wasn’t molested as a young girl.

Brandi’s guests were comedians Don Jamieson and Jim Florentine, who has been open about his childhood, in which there were widespread molestations in his church, but he was spared from the ghastly experience.

Brandi — who has two young sons, Mason, 10, and Jake, 6 — told the deep-voiced comic, “I was actually stalking you online, Jim, and we have something in common! I, too, wanted to be molested as a child and was passed up.”

“My sister got felt up by a principal, and nothing for me: He didn’t even look at me sideways.”

Jamieson asked the reality star, “Did you feel hurt by that?”

“Yeah,” she said. “Now looking back, I’m super-bummed. I was thinking, ‘All this and nothing?’ Super-hot and they passed me up!”

Kyle Richards: “I Really Wanted to Like Carlton, But …”

More in Real Housewives Of Beverly Hills (435 of 805 articles)