No thoughts and absolutely no prayers go out to Brandi Redmond who has checked herself into ‘wellness’ center (spa) after her 3 year old racist video resurfaced. ⁣⁣


⁣⁣
Brandi defended the video multiple times and said it was ‘humorous’ plus she was making fun of herself while she put on a sterotypucal Asian accent, and said there was nothing wrong with it. She later deleted all of her tweets, which we knew she would.

If you watched the RHOD reunion you would see racist Brandi bring out a chair for LeeAnne Locken who too made racist comments on the show towards Mexican born cast mate Kary Brittingham. 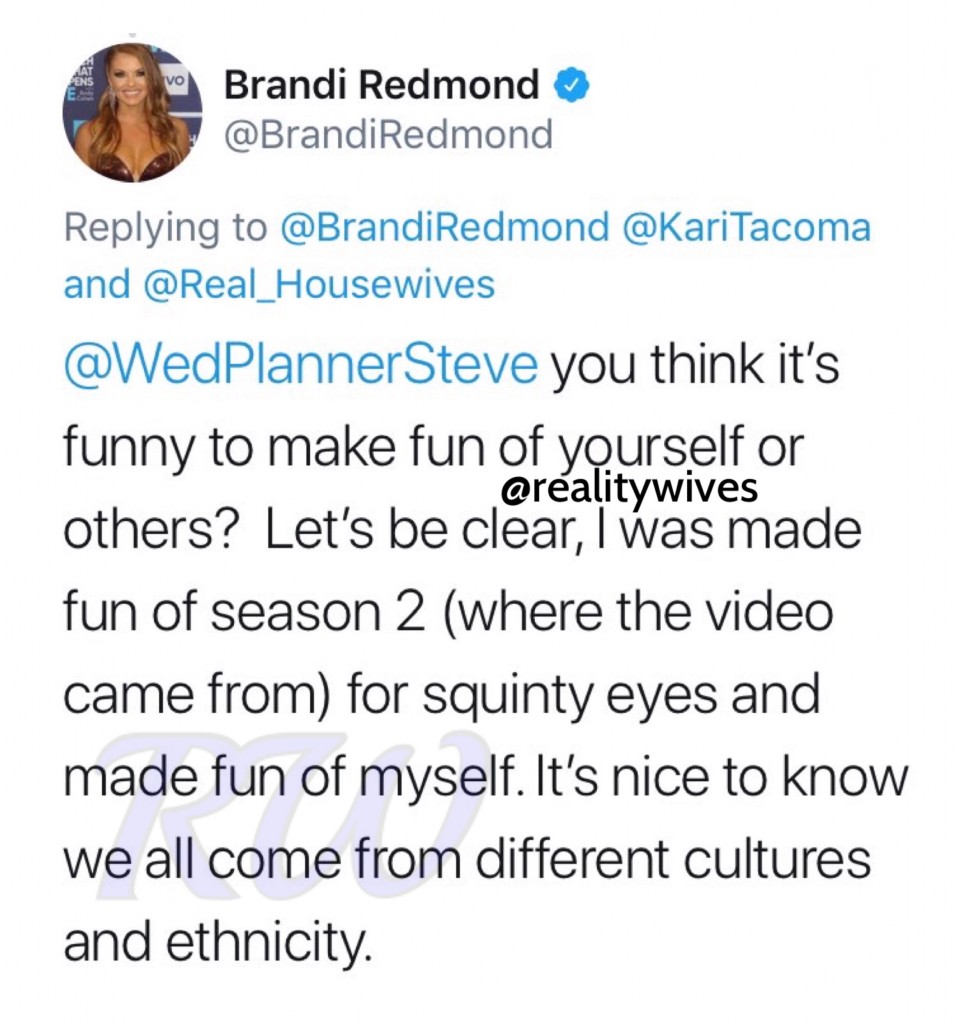 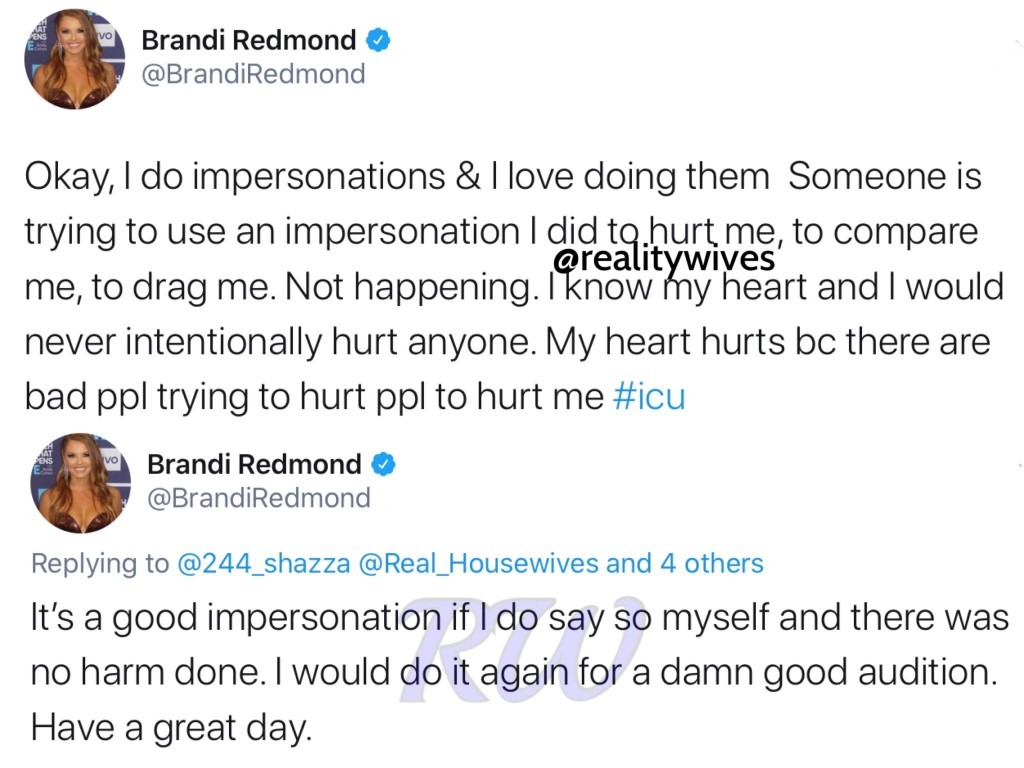 Brandi has a podcast with co-star Stephanie Hollman, called A Weekly Dose of BS (Bullsh*t) aka (Brandi and Stephanie). Brandi was missing from this weeks podcast and a fan asked,

“Brandi’s absence today doesn’t sit well with me on the heels of that reunion. She was eager to make a big scene with the folding chair to call out Leeanne, but she left Stephanie to clean up her mess on WWHL and now the podcast. The podcast was her shot to really come across as remorseful and own it in a controlled environment where no one would even challenge her.”

“Brandi has checked in to a wellness center to reflect and better herself. She will be back with us next week ❤️ We support her on this journey of healing and ask that you join us in that!”

I want to go to the spa to deal with my hatred of humans. I don’t hate humans, I just want a few massages, sage rituals, facials and Pilates sessions. 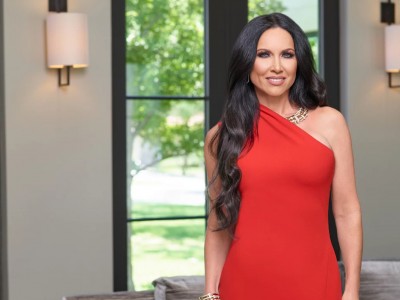 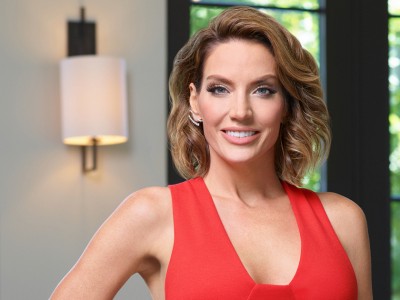 More in Real Housewives Of Dallas, Reality Television (66 of 2116 articles)