When Bravo showcases it’s Upfronts every each year, the publicity event often turns into confirmation of who will return for the new season. Such was the case this week with several housewives who were absent this year, prompting new firing speculations.

So why were members of Real Housewives of Beverly Hills and New York? At least as to New York, reports claim that contract negations are still underway. But neither the absent housewives and their production companies have yet to comment about the same.

Last year the most noticeable housewife that was missing was Sheree Whitfield from the Real Housewives Of Atlanta. It’s safe to assume, you miss the Upfronts without a verified excuse, you are not coming back to Bravo. 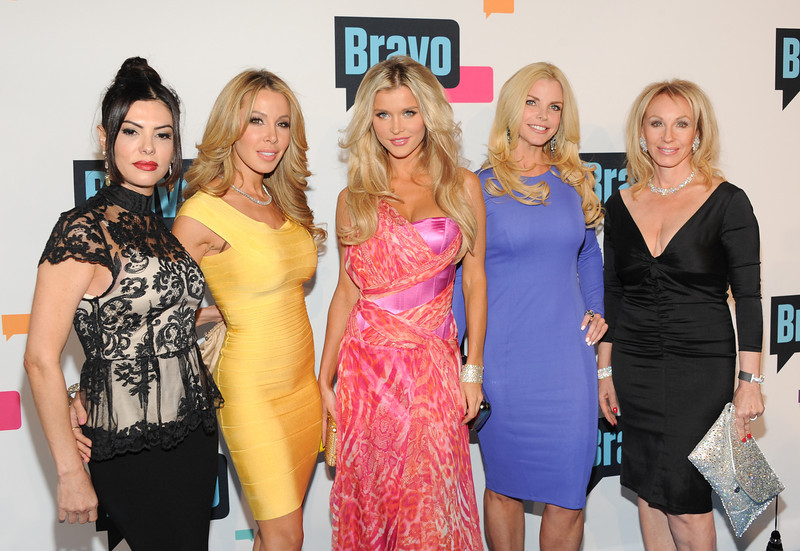 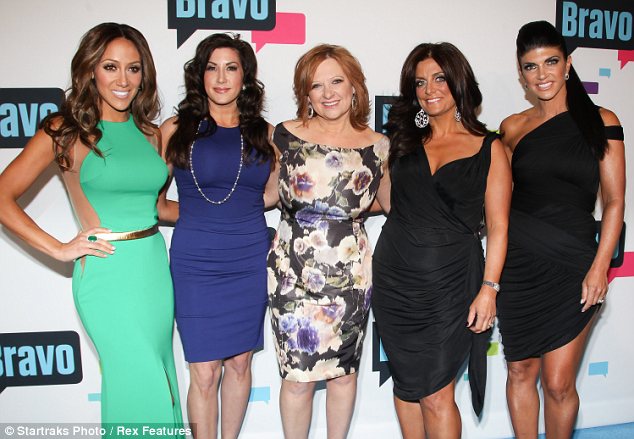 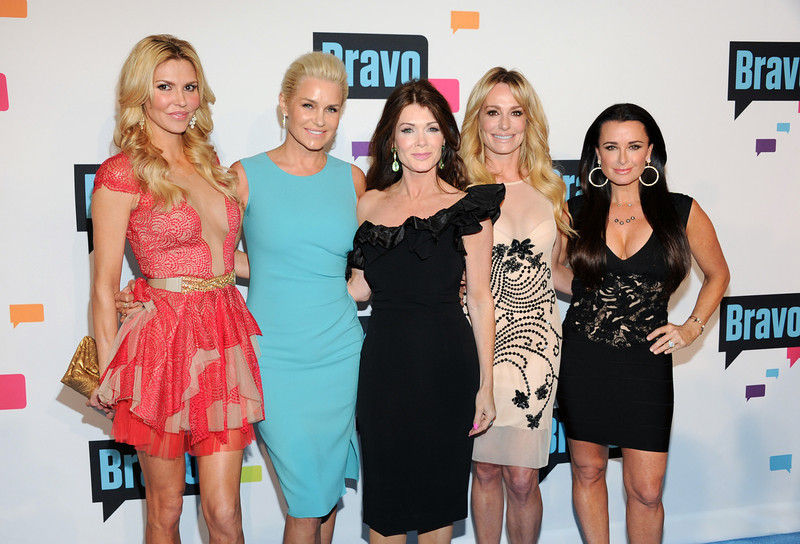 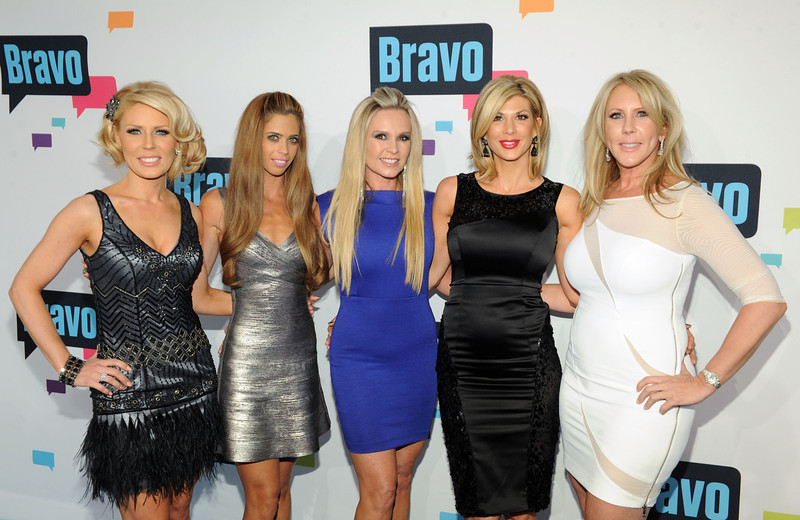 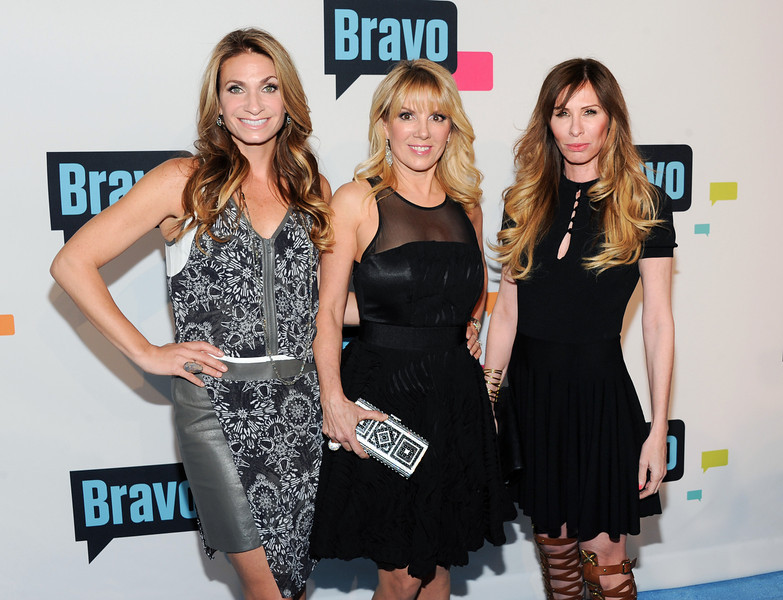 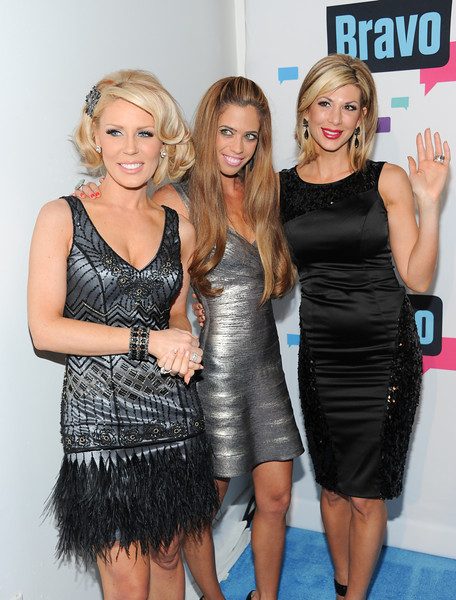 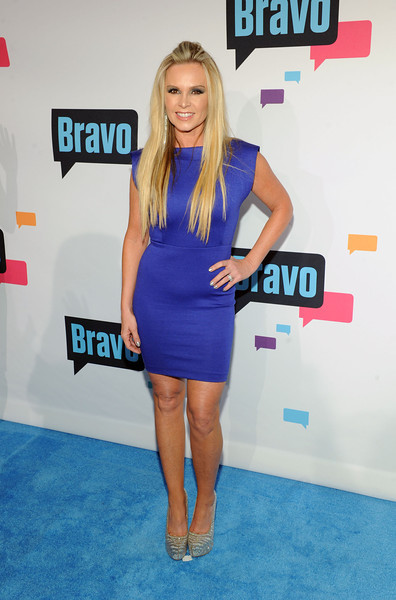 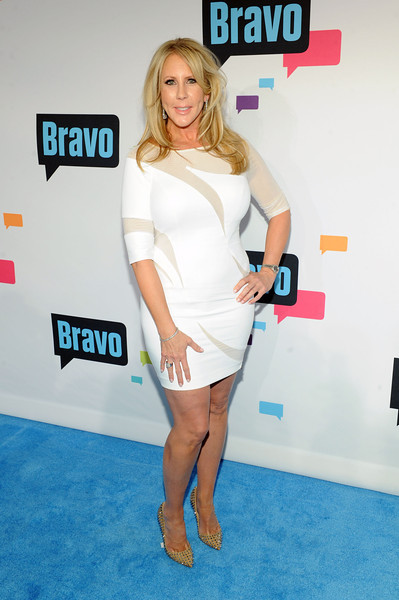 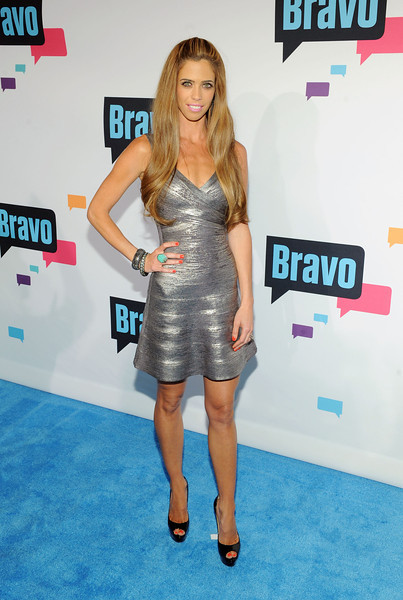 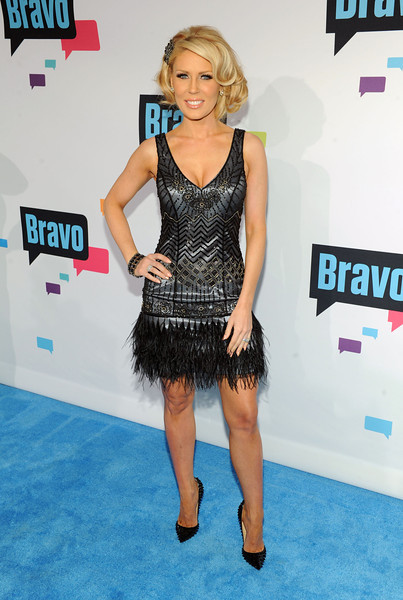 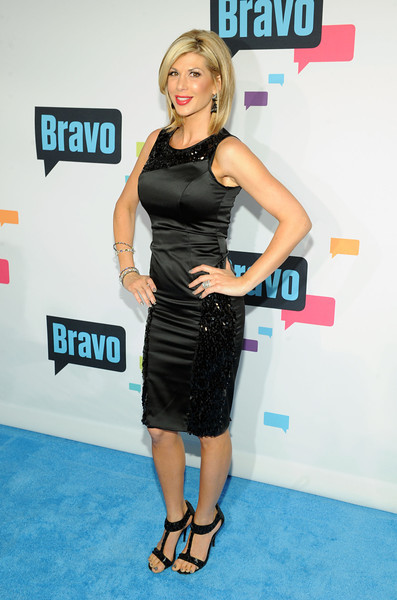 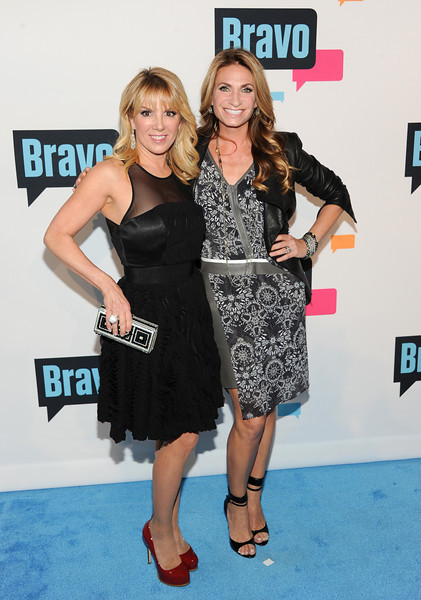 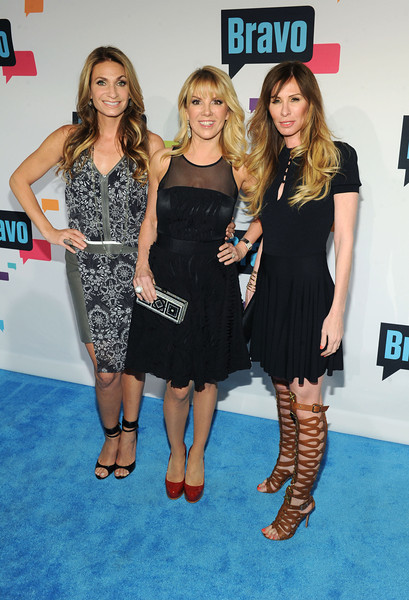 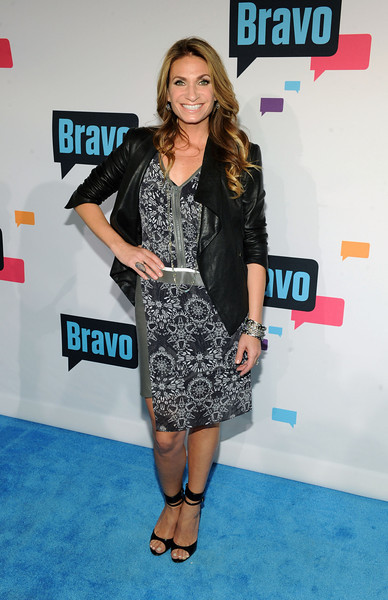 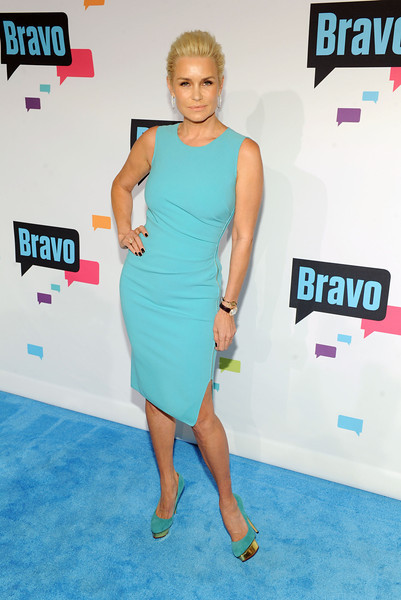 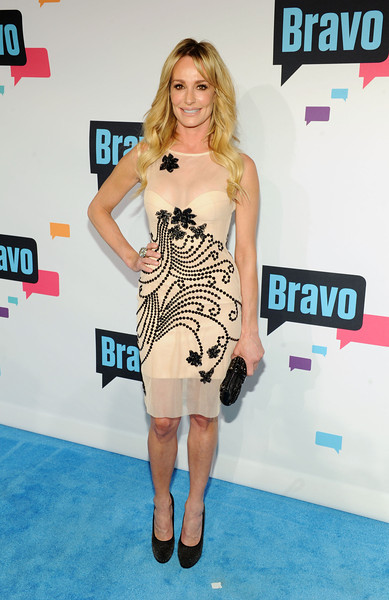 You can view the Real Housewives Of Atlanta here at the Upfronts here. Did you like the looks? What were your thoughts? Post your comments below.

Brandi Glanville Works Out In The Park