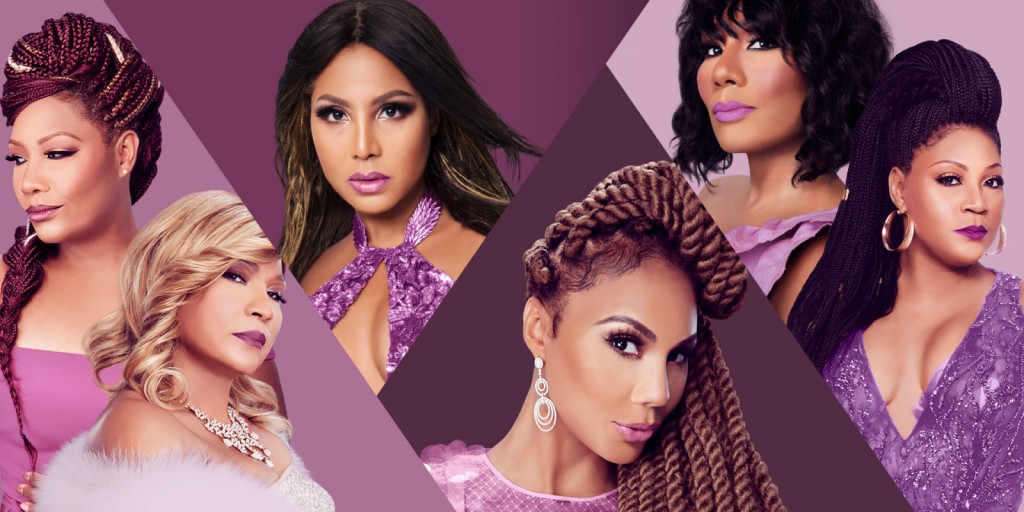 Braxton Family Values is on an indefinite break after the sisters and their mother made a family decision that no taping will continue until they’re paid what they think they’re worth.

Tamar, Toni, Towanda, Traci, Trina and mom Evelyn were scheduled to start shooting in Atlanta last week, but only Traci showed up so WE tv sent the crew home and stopped taping.

The Braxton ladies are refusing to return to work until the network and the production company, Magical Elves renegotiate their contracts for the second half of season 6.

The cast feels their wardrobe and travel stipends are so low it’s ridiculous. They also want their salaries increased to an appropriate level.

WE tv declined to comment, but the Braxtons are under contract through season 9.

Kenya Moore Refuses To Return To The Real Housewives Of Atlanta; They Offered Her A Part Time Role, Less Money 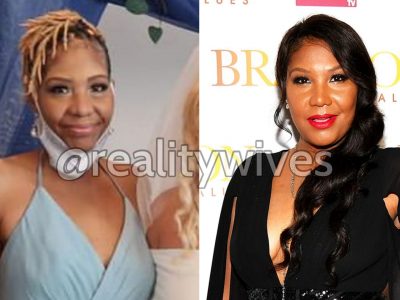