RHOOC’s Briana Culberson Is Pregnant With Another Boy! 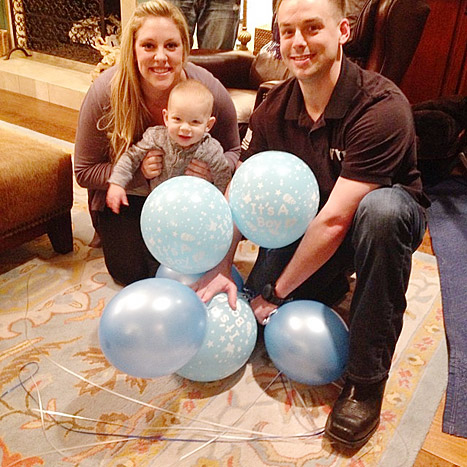 Real Housewives of Orange County star Vicki Gunvalson announced on Thursday 9th January that her daughter Briana Culberson is pregnant again and she and husband of two years, Ryan are having another boy!

“So excited! Just found out baby #2 is a BOY!” #troybigbrother, #bestfriends and #footballplayers. Vicki, 51, shared the picture of her pregnant daughter, 26, son-in-law Ryan Culberson and the couple’s 15-month-old son Troy. The family shares their happiness behind six blue balloons marked with the words “It’s a boy.”

More in Real Housewives Of Orange County (194 of 364 articles)