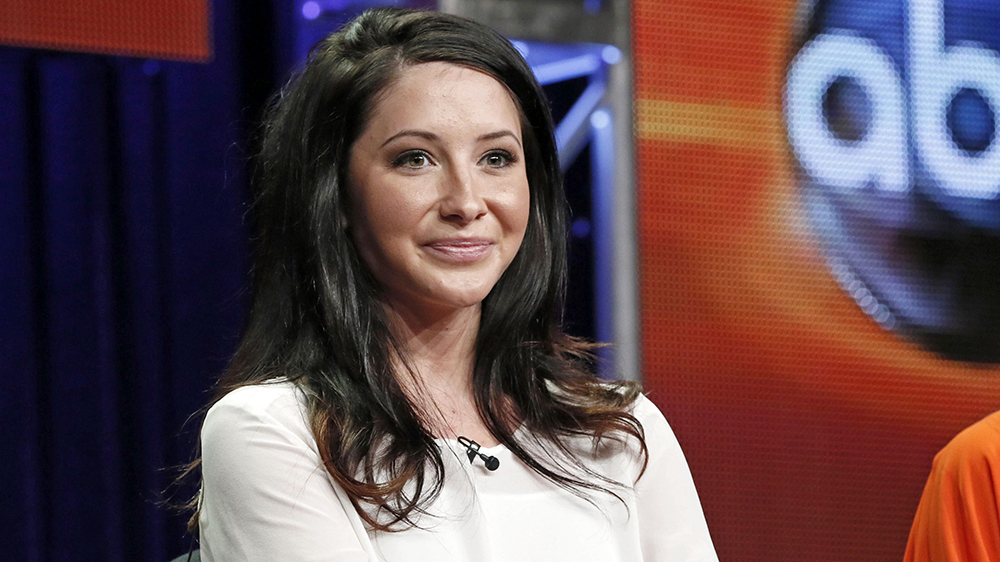 Just one day after it was first reported that the 27-year-old mother of three would be joining the long-running MTV reality show, Palin confirmed the news by sharing a shot of herself posing with her children, while a small film crew stood in the background.

“I am excited to join MTV’s ‘Teen Mom OG.’ I look forward to sharing my experiences and hope that I can help others on their journey,” she captioned the post.

A MTV spokesperson also confirmed the news to PEOPLE.

The eldest daughter of former Alaska governor Sarah Palin was 17 years old when she gave birth to her first child, son Tripp Easton Mitchell Johnston, in 2008.

Since then, she has welcomed two more children — daughters Sailor Grace, 2, and Atlee Bay, 14 months — whom she shares with husband Dakota Meyer.

In February 2018, after less than two years of marriage, Meyer, 30, filed for divorce, citing “discord or conflict of personalities” as the reason for their split. However, despite the divorce filing, the couple often posts family photographs and snapshots of each other to their social media accounts.

After reports about Palin’s casting first broke, Teen Mom 2‘s Kailyn Lowry spoke out about the news, writing on Twitter: “Bristol Oalin & Cheyenne & Cory for Teen Mom OG? Our producers sure know what to do,” along with a blushing emoji.

She clarified that she was “not hating whatsoever,” but “just surprised.”

Former cast member Farrah Abraham left the show earlier this year after settling a lawsuit against MTV’s parent company Viacom in March for an undisclosed amount.

This won’t be Palin’s first time on TV: She previously starred in the Lifetime reality series Bristol Palin: Life’s a Tripp in 2012 and briefly appeared in The Secret Life of an American Teenager in 2010.