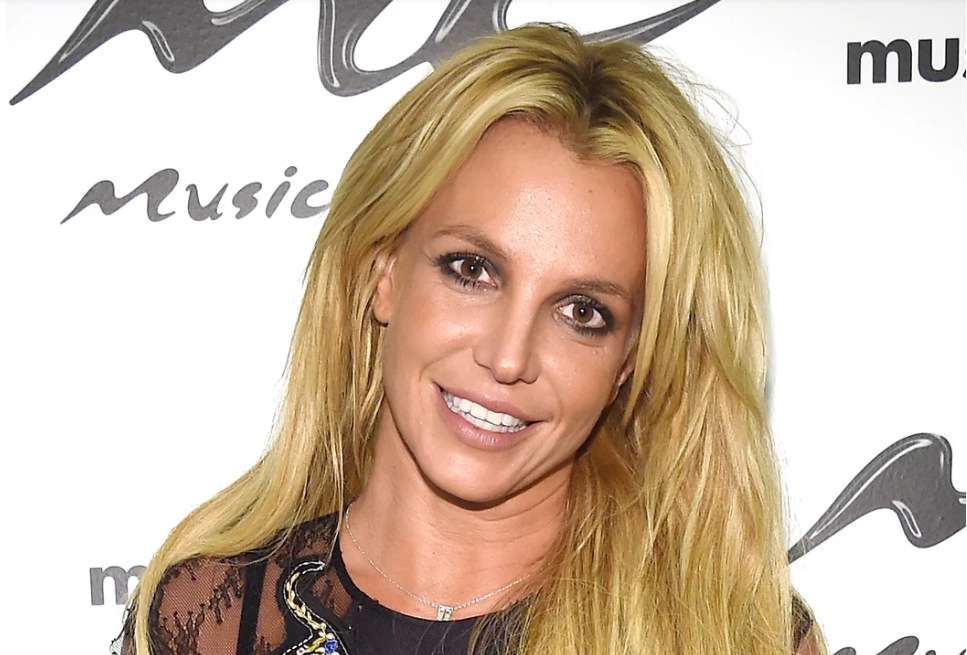 Britney Spears has been admitted to a mental health facility.

Sources connected to Britney tell TMZ she has been distraught over her dad’s illness something we’re told is quite serious and not getting better.

Jamie Spears has now had 2 surgeries to correct major issues with his intestines and colon. The second surgery was recent but he’s been suffering complications. Jamie’s issues started late last year after his colon spontaneously ruptured.

As you know, Britney put her Vegas residency on hold to care for her dad, and we’re told she’s been having a really hard time. Britney posted a photo with the words, “Fall in love with taking care of yourself, mind, body, spirit” along with the caption, “We all need to take a little time for a little ‘me time.'”

Our sources say Britney checked herself into the facility about a week ago where she will live for 30 days.

It was back in November when Spears announced her Las Vegas show, Britney: Domination, would be put on ice to deal with her dad’s health issues … saying, “A couple of months ago, my father was hospitalized and almost died. We’re all so grateful that he came out of it alive, but he still has a long road ahead of him. I had to make the difficult decision to put my full focus and energy on my family at this time.”

As TMZ reported, Britney has been under a conservatorship since 2008 for issues relating to bipolarity.

As for how her dad’s illness is affecting her remember, Jamie saved Britney’s life by stepping in back in 2007 when he said he feared he would wake up one morning and get a call from the coroner. 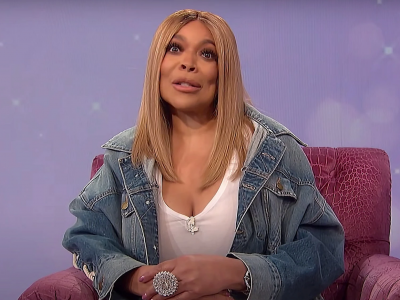 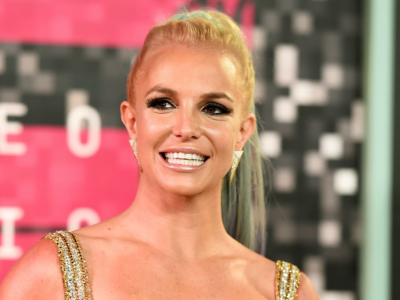