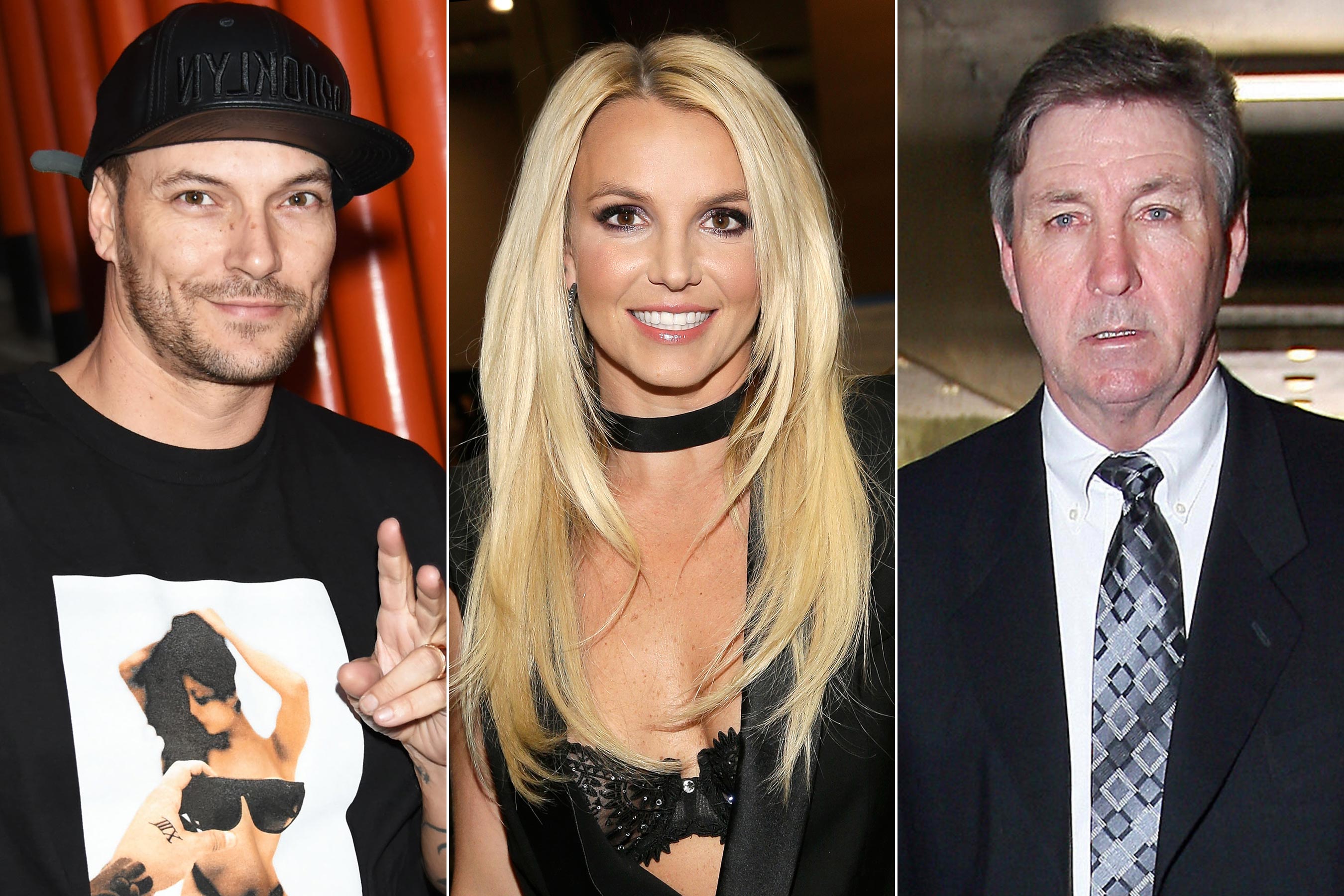 Law enforcement claims that the alleged incident occurred on the 24th August 2019 at Jamie Spears’ home in Ventura County. Kevin claims his 13-year-old son, Sean and Jamie got into an argument, and at some point Jamie allegedly put hands on him.

Sources claims that Jamie broke down a door to get to his grandson and grabbed him once he was in the room, however, there were no visible bruises or injuries to the child. The incident was serious enough to Kevin that he reported it the next to day to the Ventura County Sheriff’s Department. Investigators have already interviewed witnesses and turned over their findings to the District Attorney’s Office.

The District Attorney will decide whether to charge Jamie.

Britney and Kevin just formalized a change in their child custody agreement he now has their two sons Sean and Jayden, 12, 70% of the time. That has been their informal arrangement for a year now, but they recently filed court documents to make it official with the court.