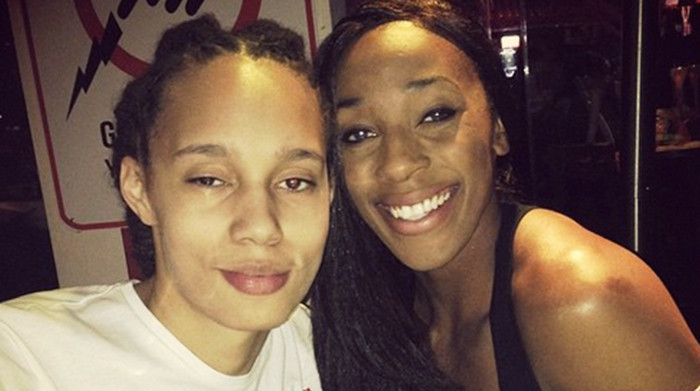 via TMZ:
Brittney Griner was a woman scorned when she pulled the plug on her marriage — because she learned Glory Johnson was texting an ex-boyfriend on the down-low … during their engagement.

According to new annulment docs — obtained by TMZ Sports — Griner says she found out Johnson had been texting the guy in early April … months into their engagement. Griner’s point is she would never have married Johnson if she knew the old flame was still flickering.

Griner also says she’s learned Johnson was still boning a guy in the summer of 2014 … early on in their courtship. She doesn’t say if it’s the same guy in the texts. Again, Griner says had she known, she wouldn’t have popped the question in August 2014.

And Brittney doesn’t want to be an ATM — saying Glory doesn’t deserve spousal support because they were only married for 28 days. Plus, neither got paid during that period due to their WNBA suspensions for domestic violence.

Glory’s rep, D.J. Fisher, calls the cheating allegations false. He added, Glory is “popular and beautiful, so she’s going to have male friends.” He says only an insecure person would think it’s more than that.

Hulk Hogan Fired By WWE As He Admits To Saying His Daughter Is F**king A N****r! 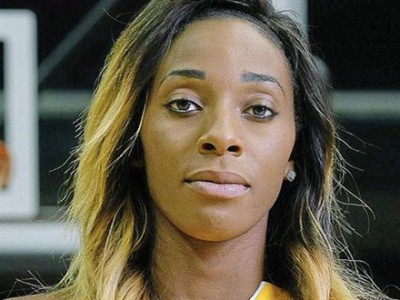 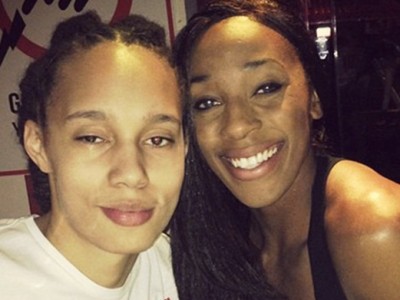 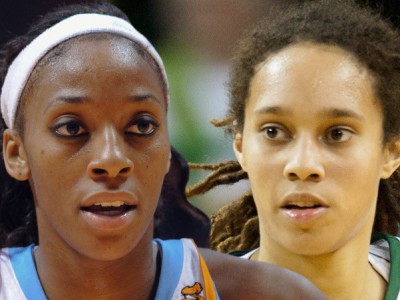