Bruce Jenner To Daughters: “Please Shut Up About My Sex Change” 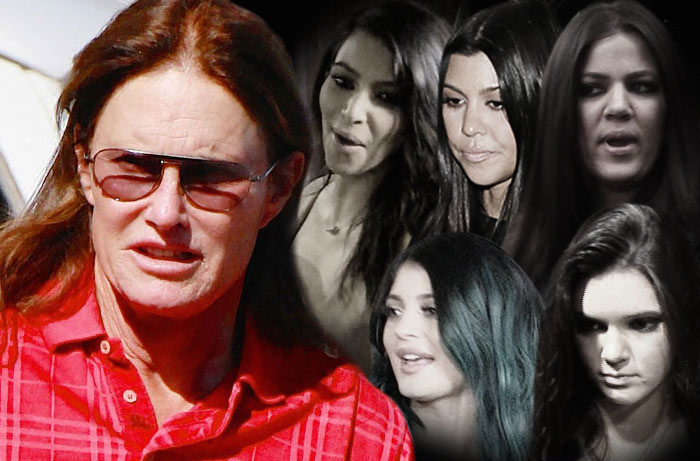 via TMZ:
Bruce Jenner says his family leaks like a sieve, and he’s to the point he doesn’t trust his daughters with any info regarding his sex change … sources connected with Bruce tell TMZ.

We’re told Bruce has been irate over some of the recent leaks and blames it squarely on the big mouths of his girls. He’s playing it close to the vest with the Kardashians, which is complicated because they were shooting Season 10 of the reality show.

We’re told Bruce is conflicted because he knows KUWTK can fuel interest in his docuseries, but he’s worried whatever he said on and off camera will get leaked, courtesy of his daughters.

And get this … we’re told Bruce has even tested his hunch with information, and it almost instantly surfaced online.

Put a cork in it girls.