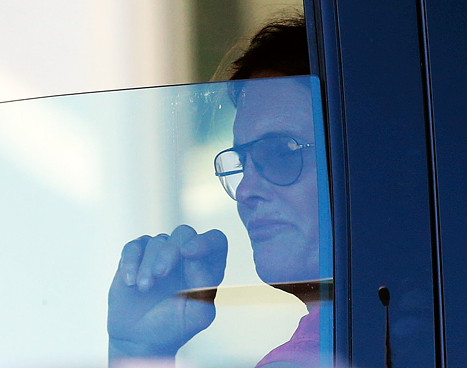 Bruce Jenner stepped out with noticeably larger lips on Tuesday, January 27th prior to the reported big announcement he will make on Keeping Up With The Kardashians about his decision to change from male to female. The reality star is also reportedly filming an unscripted reality show with E! about his decision to change sexes. In the past months, Bruce has been the topic of magazines and rumors have swirled about his choice. Most recently, the InTouch airbrushed photograph of Bruce’s face on a supermodel’s body. Bruce’s step children and daughters Kendall and Kylie are supportive of their father’s decision with Kim most recently saying in an interview that she stands by her step father and that she believes he will speak about his decision on his “own time.” 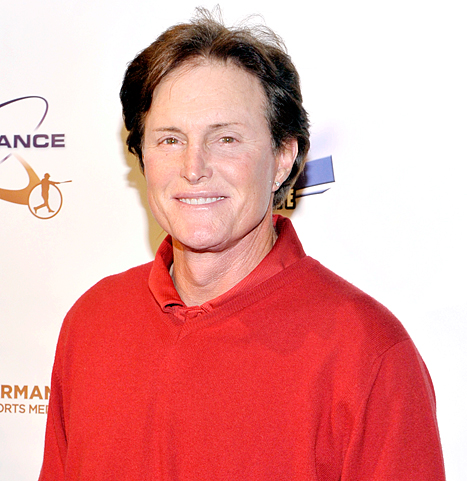 Bruce and Kris Jenner publicly divorced last year and share custody of their youngest daughter Kylie who is 16-years-old. Kendall is 18-years-old. There is no word yet on whether or not Bruce’s sons Brandon and Brody Jenner support his decision to become a female. Rumors have swirled that Brody is angry with Kim for speaking her support and hinting at the sex change. Will you watch Bruce’s new reality show? What are your thoughts? Post your comments below.