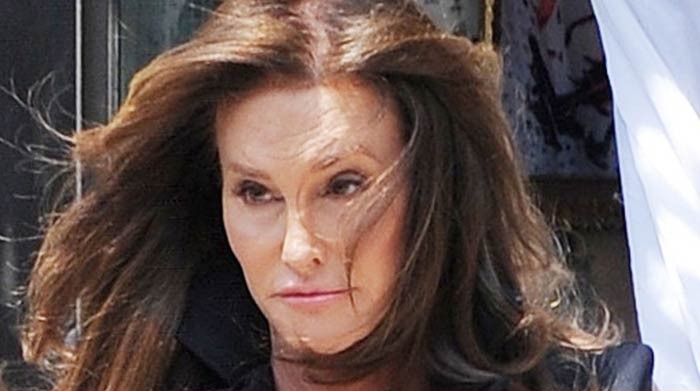 He’s official now. Bruce Jenner changed his name to Caitlyn Marie Jenner and he is legally a woman, this was approved by a judge in L.A. Superior Court on Friday.

Bruce was not present, but his attorneys were there for the very brief hearing. The judge quickly gave his stamp of approval for the name change after asking if there were any objections. There were none.

The judge didn’t say it in court, but Bruce’s request to legally change his gender was also approved. Judges typically do not mention gender changes on the record out of respect for the applicant.