Bruce ‘Caitlyn’ Jenner has been photographed for his own promotional picture. E! News has released the promo for his docu-series, I Am Cait.

Before that, Bruce will continue to write about his transition into a ‘woman’ in a series of articles for WhoSay called “The Real Me.” On Monday, Jenner released the first piece, explaining her desire to further to connect to the transgender community.

“Up until now, I have totally isolated myself from the transgender community so I have a lot of catching up to do. I feel such a responsibility to this courageous group to try to get it right and tell all sides of the story. To me, that’s always the biggest question: am I doing it right?” he wrote. 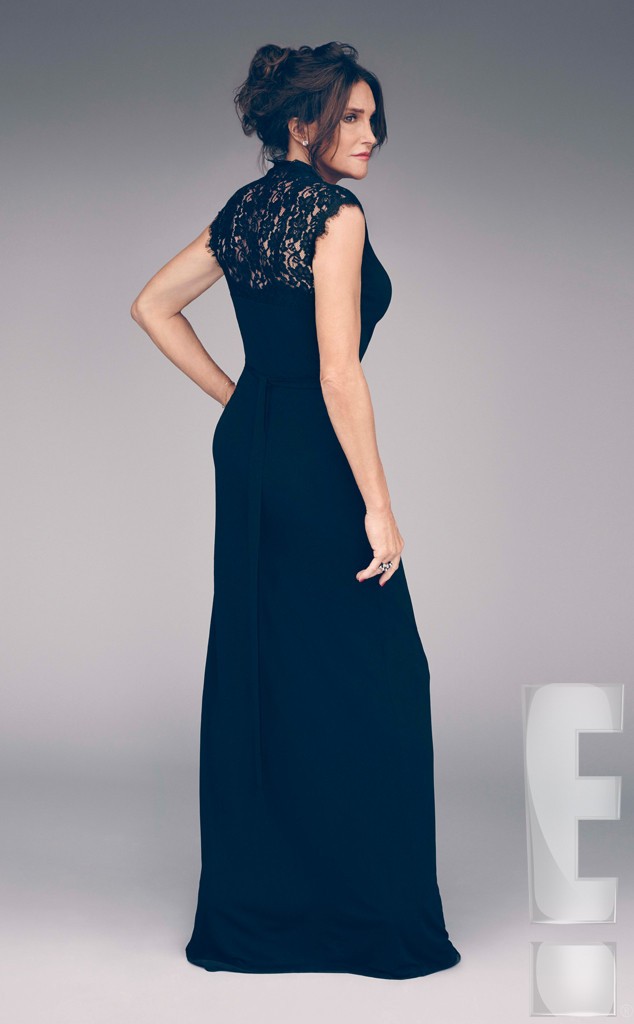