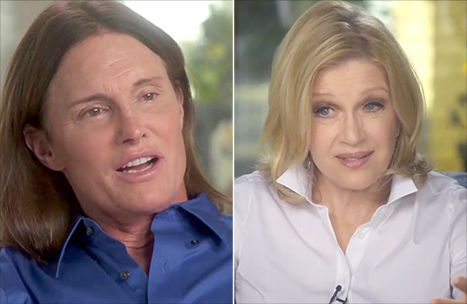 via US Magazine:
Bruce Jenner continues to be a role model. The former Olympian confirmed that he’s transitioning from a male to a female during Diane Sawyer’s 20/20 special on Friday, April 24. In the historic two-hour interview, he covered a variety of topics, including how his family reacted, when he began to cross-dress, what his three ex-wives knew, and more. 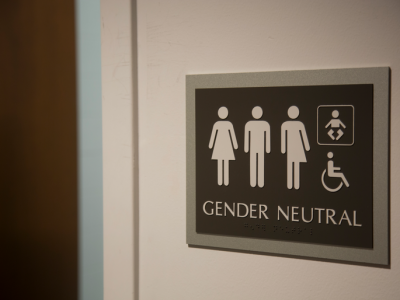