By : Ally
Comments: 2
Tag: Break up, Bruce Jenner, Divorce, Keeping Up With The Kardashians, Kris Jenner 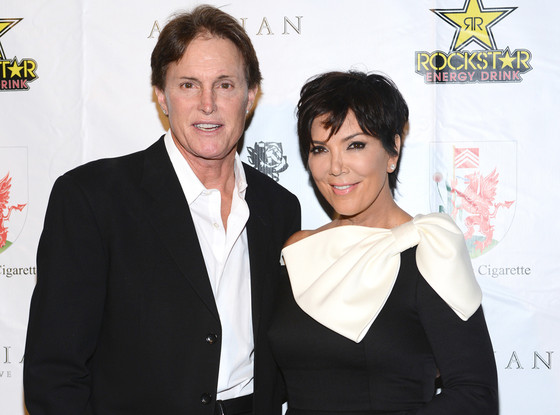 Rumors have been swirling for months about Bruce and Kris Jenner’s marriage struggles. Now the couple have confirmed they have split up and are living separately. Though Kris had previously said that the rumors weren’t true and that they laughed them off, they are now saying that they were indeed true. The two have been married for 22 years and have two daughters, Kylie and Kendall together. They each have four children from previous marriages as well.

The statement released by the couple reads:

“We are living apart and are much happier this way. But we will always have much love and respect for each other. Even though we are separated, we will always remain best friends, and as always our family will remain our number one priority.”

Did you see this coming? Is this the end of the Kardashian reign? What are your thoughts? Post your comments below.

The Game Attacks Paparazzi for Khloe Kardashian: “You Thought Kanye Was a Problem?”

The Game Attacks Paparazzi for Khloe Kardashian: “You Thought Kanye Was a Problem?”