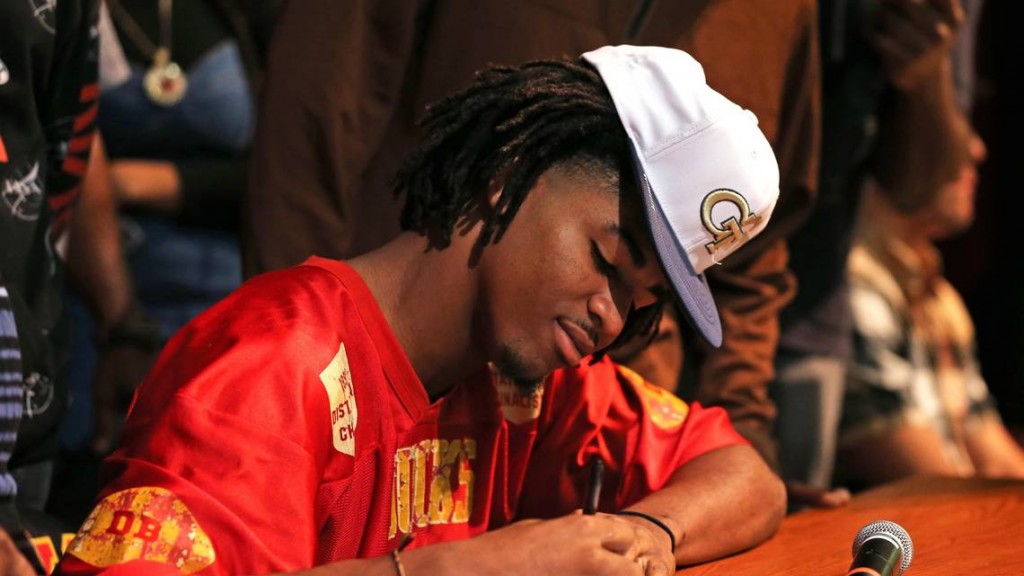 The South Florida and college football community is mourning the death of Bryce Gowdy, a wide receiver who had just been recruited to the team at Georgia Tech.

The Deerfield Beach, Florida student, 17, was struck by a train and later died at Broward Health North hospital, according to the Broward County Sheriff’s office.

Bryce had finished his classes a semester earlier, according to CNN, in order to join the Georgia Tech team on the 6th January. 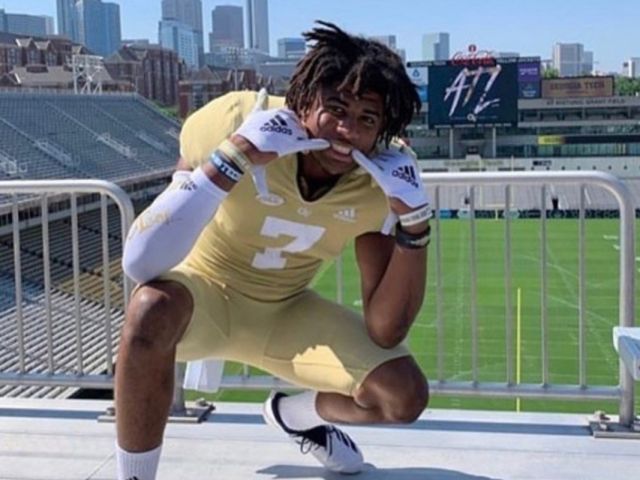 Georgia Tech Coach Geoff Collins said the beloved player was well-known and well-liked by many.

“We are heartbroken. Bryce will always be a part of our Georgia Tech Football Family. We will be praying for him and all those who love him. #BelieveIn7 #RIPSimba” 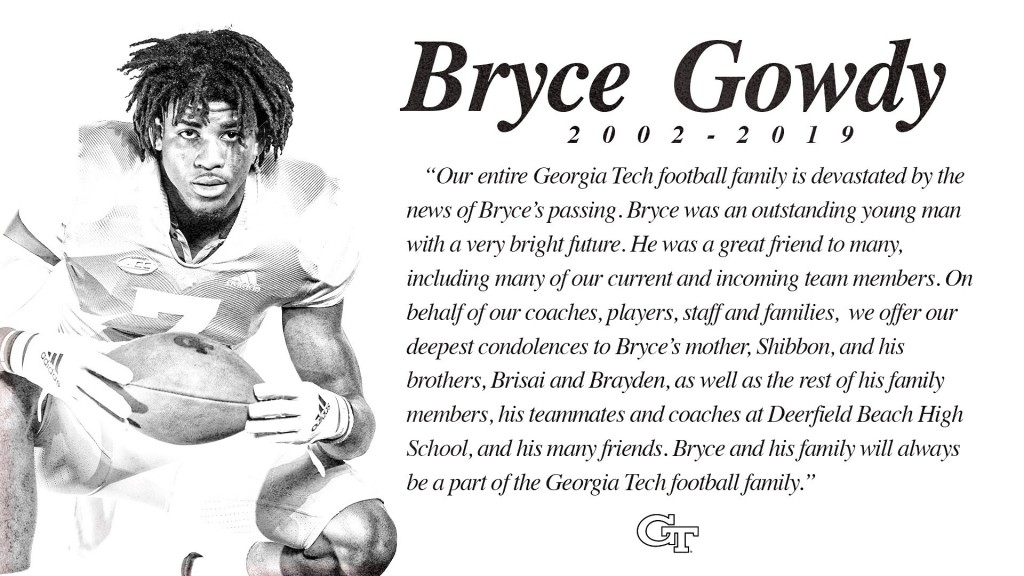 Here is the family’s Go Fund Me to help pay for funeral costs.

Shibbon I’m so sorry, you have my sincerest condolences. 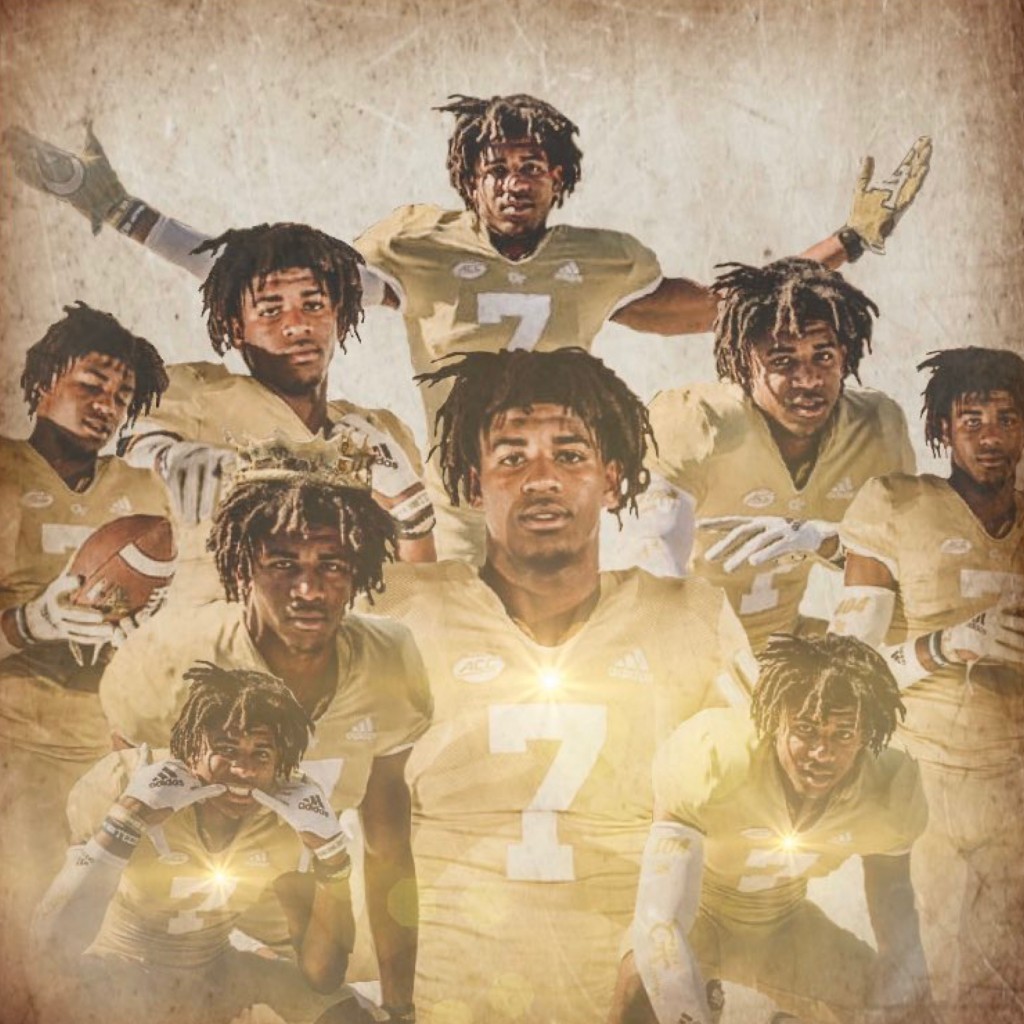 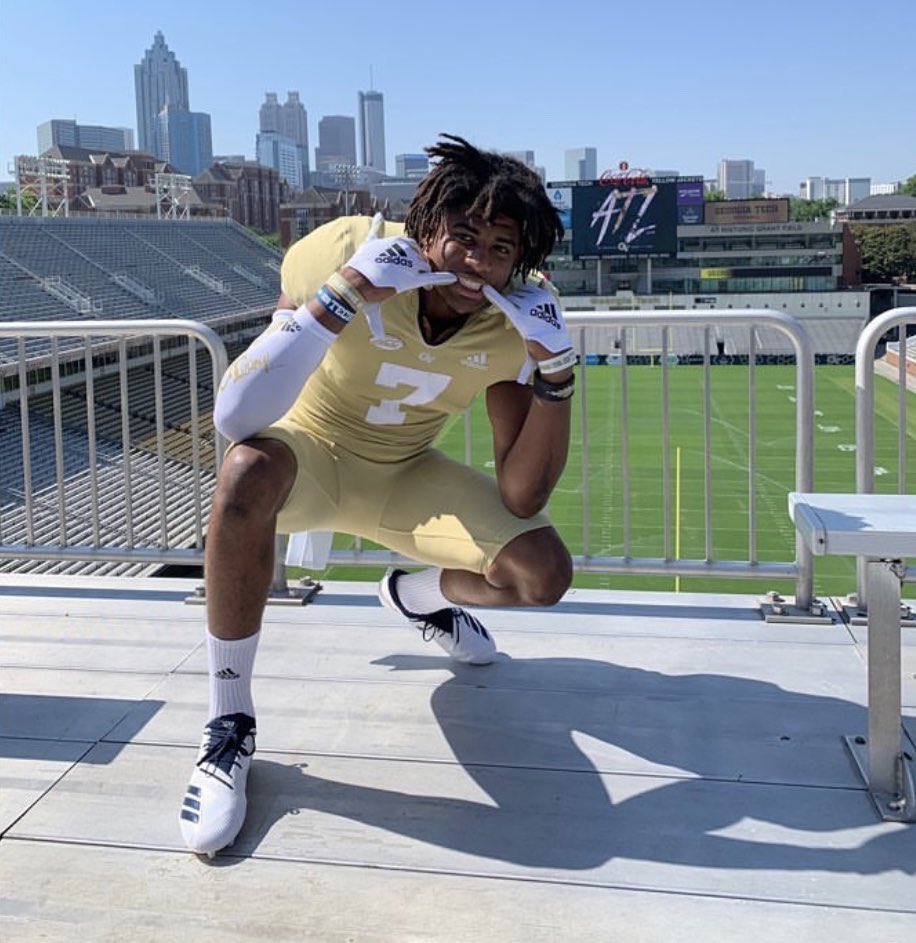 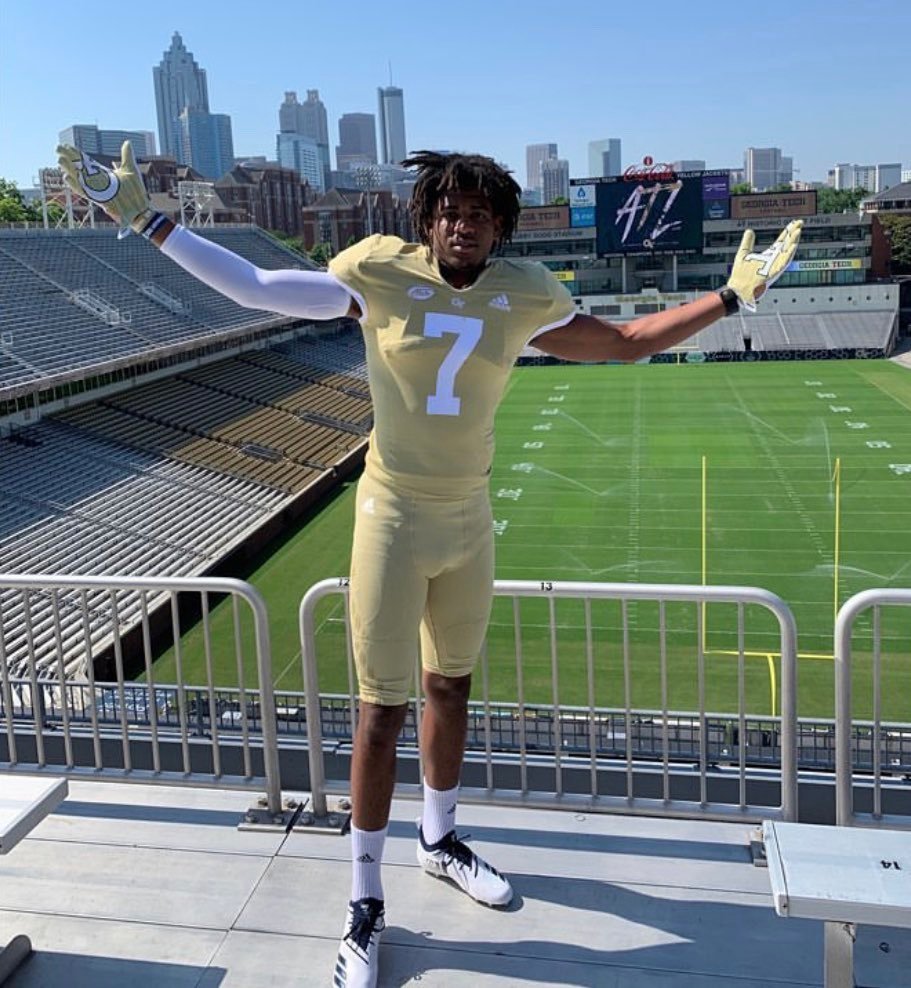 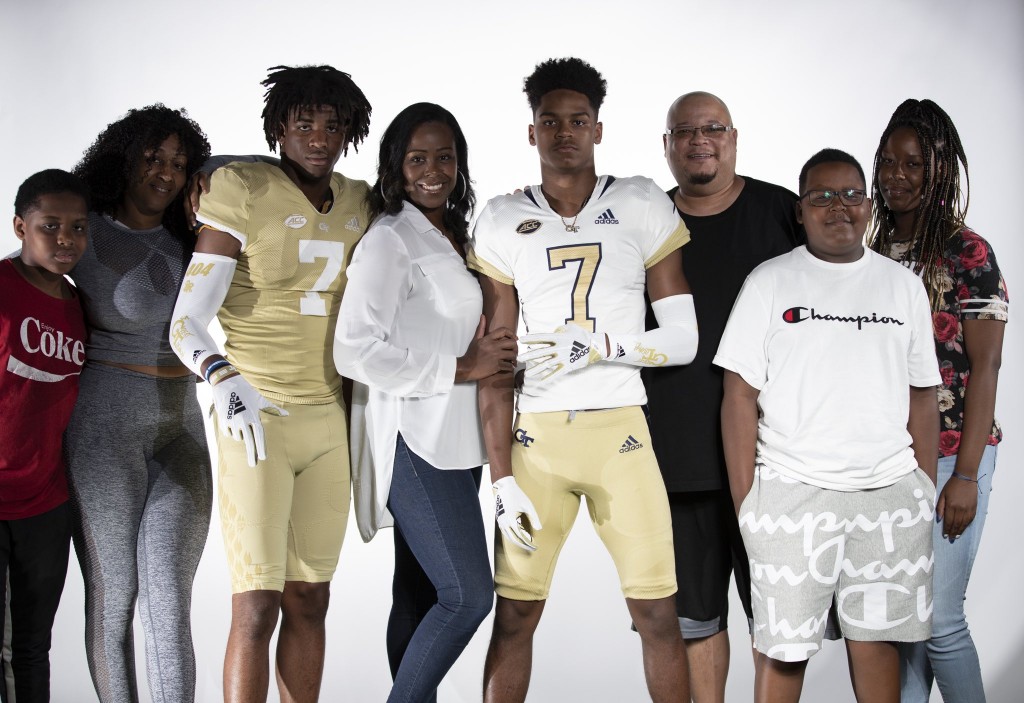 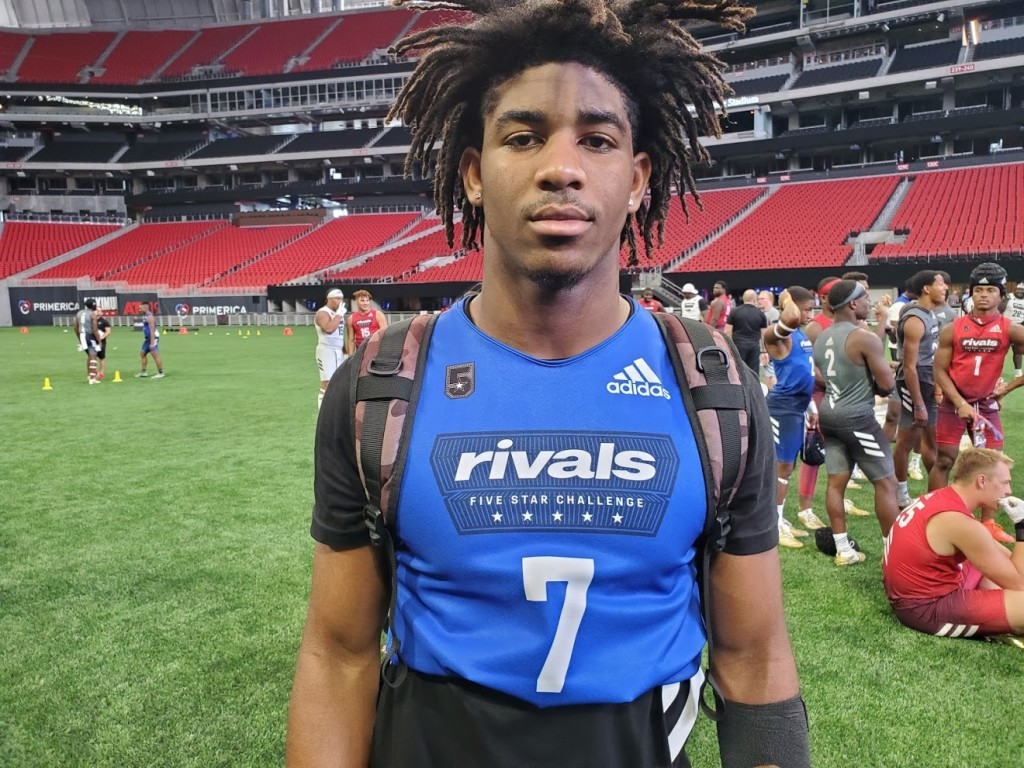 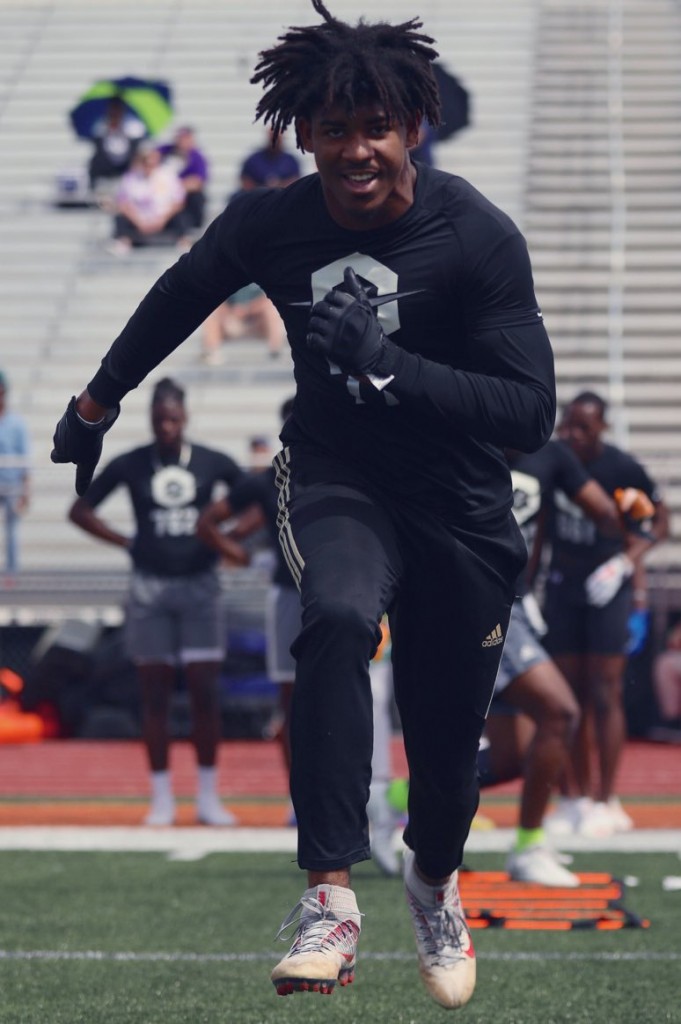