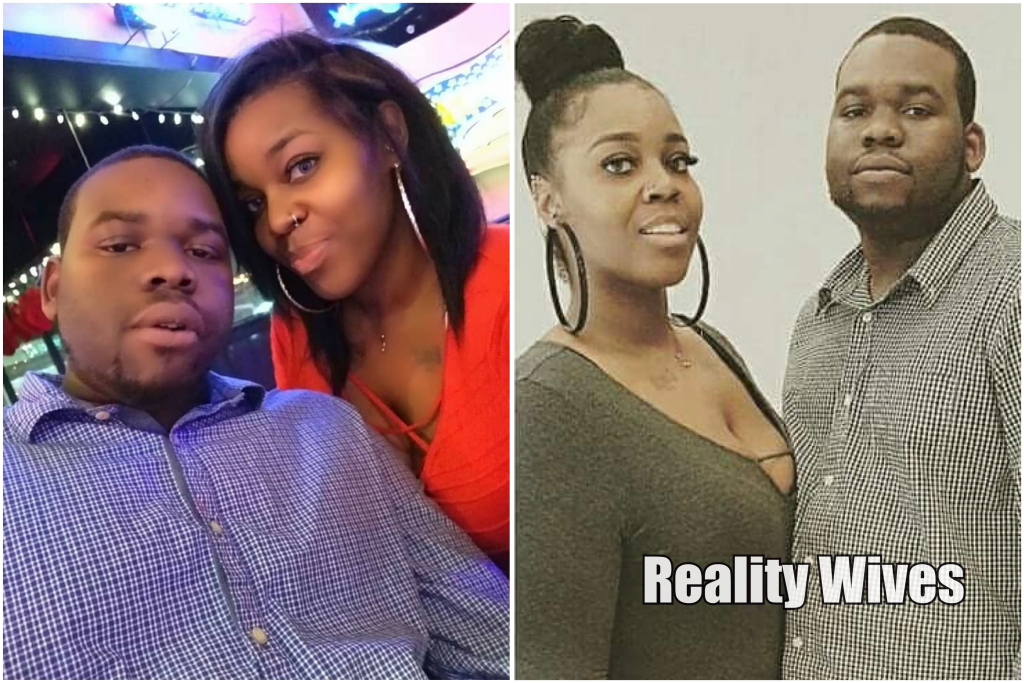 Bryson Bryant & one of his baby mama’s Symone Davis

Bryson Bryant, son of RHOA star Nene Leakes, baby daddy to 5 or 6 children SMH. He has 3 baby mama’s, is a part of the Walmart thieving gang and all round disappointment, has no trouble laying his seed all throughout Georgia, but has problems keeping a job, pursuing an education or being an upright citizen.

A while ago we reported that Symone Davis one of his baby mamas was trying to get Nene to be a grandmother to their son Blaize Kai (Dragon Ball fan?). How did that work out for you sis?

Recently she spilled some juicy regurgitated tea from a dreadful lying blog, including the facts that Nene is going foster a child (lie) and that Kandi Burruss’ surrogate is expecting twins, (not too far fetched as Kandi put all her eggs – no pun intended) in one womb. She also insinuated prior that Gregg Leakes was faking his cancer for Nene.

“Well well well…. Since we are on topic of Linnethia this week, let me sit this here & say something. SO, you lie on @porsha4real & BRAVO @bravotv saying they recorded Porsha in the studio & did a voice over. Now it’s being talked about being a FOSTER PARENT . To WHAT CHILD⁉️ You have grandkids that you have NEGLECTED! Spend no time with, don’t know you. But you want a baby or toddler. My son, your grandson, is a toddler (1yrs old), & looks just like y’all ass. There you go, spend time with him. But NO! You want the spotlight on YOU! You see the attention @evamarcille @thekenyamoore & @porsha4real are getting with their babies & happy families. Now @kandi is having twins & a new restaurant & you’re just left in the dark. You’re talkin bout they’re trying to secure a bag, well you are too….. with LIEESSS!!! You’re opening “boutiques ” with your Amazon Prime (try before you buy) clothing and think you’re doin somethin . You have the most expensive consignment store I’ve ever been to. You are NOT what I call a Queen nor are you Real! You can’t even keep any friends. Idk why Bravo let’s you get off with this HBIC shit bc that ship has sailed and sunk huntea. Maybe if you spend time with your grandkids, you can have a spin off & get some attention. But you want the bag & spotlight alllllllll on you! Time is running up sweet pea ⏳ You’re too old to be acting this way

Pure mess that we enjoy. ☕

One of the baby mama’s of Bryson Bryant, Nene Leakes son, spills some juicy tea about #RHOA. Symone Davis has a son named Blaize Kai with Bryson.

I’ve read some of the reviews on Yelp that review Nene’s store, many shoppers claim that Nene is selling her old clothes and shoes (size 12). There are armpit stains and visible usage of the clothes and shoes. Get them cleaned first Nene.

More in Real Housewives Of Atlanta, Reality Television (286 of 3074 articles)