A Miami-Dade judge and one of her old middle school classmates had an emotional reunion in court after he was arrested following an alleged burglary and police pursuit.

Arthur Booth, 49, was arrested Monday by Hialeah Police on many charges including burglary, grand theft, fleeing, and resisting arrest.

On Thursday, he went before Judge Mindy Glazer in bond court. Judge Glazer, recognizing Arthur from their days at Nautilus Middle School, asked if he had gone there.

Mr Booth continued to repeat “Oh my goodness” as Judge Glazer gave him words of encouragement.

According to an arrest report, Arthur was spotted driving a gold Honda Accord that was a vehicle suspected of being involved in a home burglary. When an officer tried to stop the Accord,  Mr Booth took off, and a pursuit began, the report said.

Mr Booth ran stop signs and was involved in two accidents before crashing the car in the area of Northwest 36th Street and North River Drive, the report said. Booth fled on foot but was caught a short time later, authorities said.

Mr Booth’s cousin, Melissa Miller, says Booth used to be a scholar and athlete, but that drugs took over his life and he eventually turned to crime. 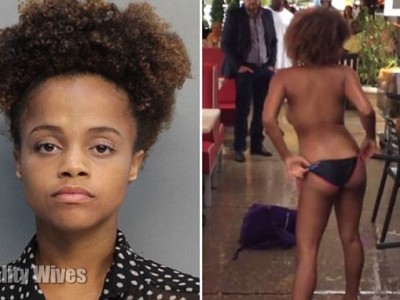 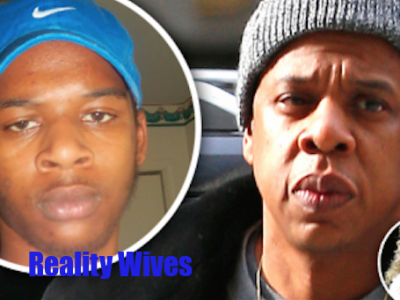 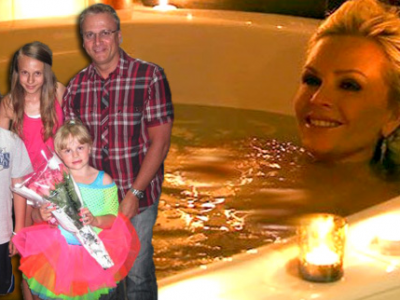