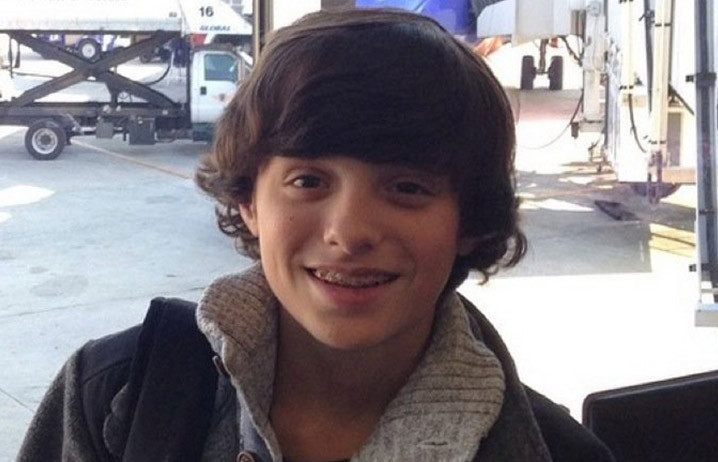 Logan’s family says the condition, called hypertrophic cardiomyopathy was undetected because Caleb never showed any symptoms — and according to doctors — there was nothing the family could have done. There is no cure for the congenital condition.

Caleb passed away unexpectedly in October at the age of 13. Logan’s sisters have since had their hearts tested and appear to be in the clear.

The family thanked everyone for their unconditional support and ended by saying, “We miss our baked potato everyday.”

The doctor confirmed today that Caleb passed away from a heart condition called Hypertrophic Cardiomyopathy that went undetected in his yearly checkups. Caleb didn't have any symptoms so the doctor said there was nothing we could have done differently. The girls' hearts were just recently checked and thankfully look the way they should right now. The sadness of losing someone you love is unimaginable. Thank you to everyone who has reached out, your kindness and support continues to help our family. We miss our baked potato everyday. #calebratelife #celebratelife

A photo posted by Annie Hayley Caleb Bratayley (@officiallybratayley) on Nov 10, 2015 at 9:05am PST