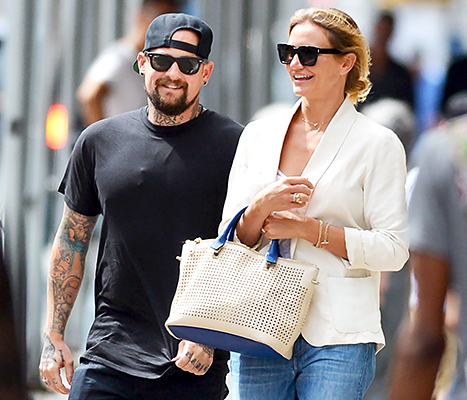 35-year-old Benji and 42-year-old Cameron were first put together by Benji’s sister-in-law Nicole Richie. A source close to the couple reveals:

“Everyone thinks it’s wild, but are so happy for them. Benji tends to fall in love easily, but this time it’s for real and he landed a great girl. They obviously both make each other incredibly happy, and there’s nothing better than that.” 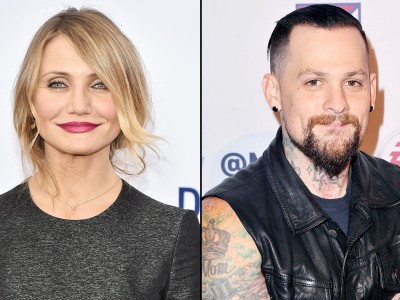