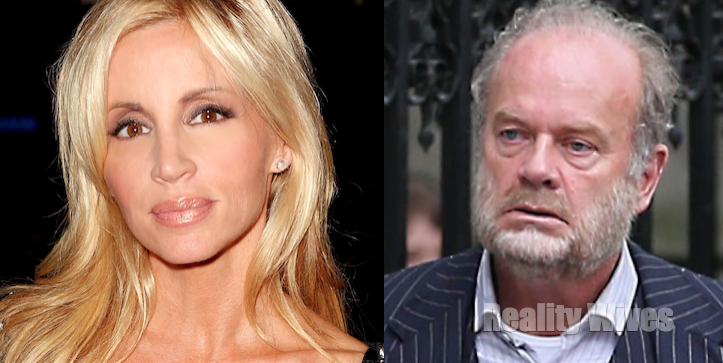 According to court documents Camille was awarded 50 percent of her ex-husband Kelsey Grammer’s 401K account from the time of their marriage in 1997 to their separation in 2010.

A judge signed off on the order in October. The reality star filed for divorce from the Frasier actor in July 2010 after he cheated on her. Their divorce was finalized in February 2011, and the 62-year-old actor married mistress Kayte Walsh two weeks later. 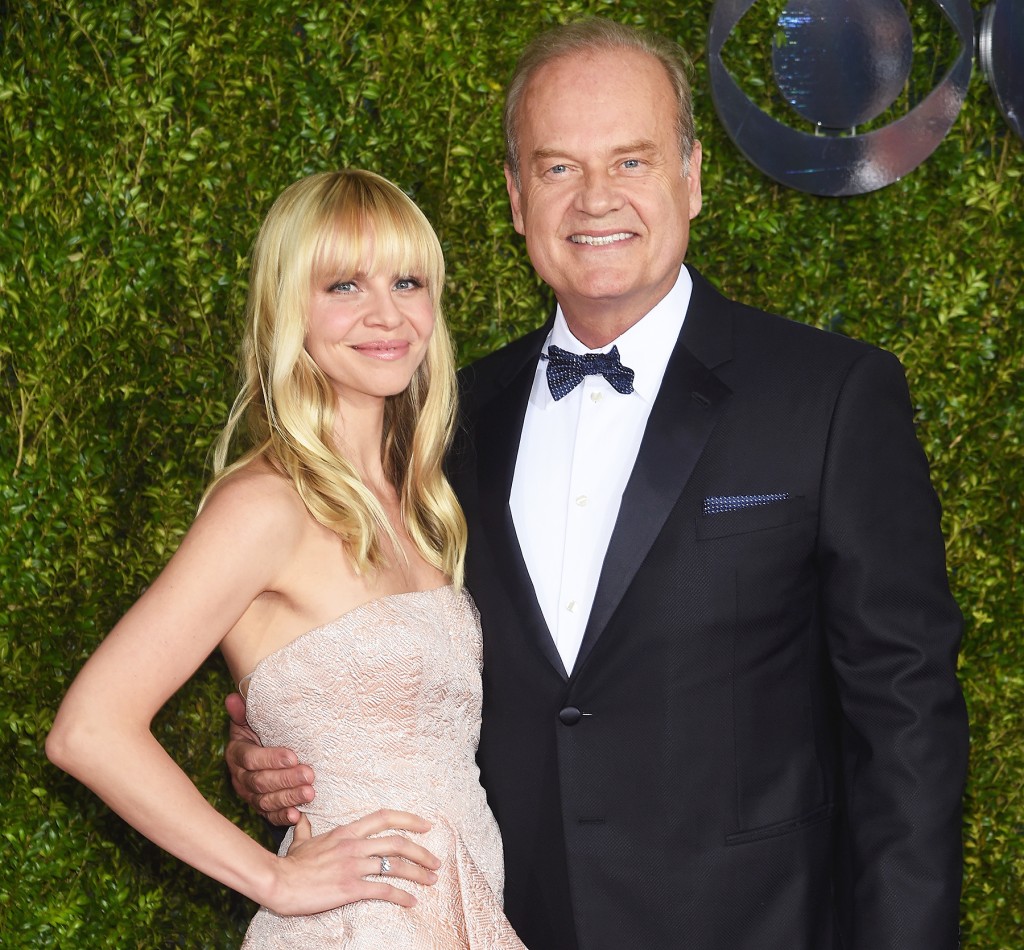 Camille recently got engaged to lawyer David C. Meyer. The pair have dated for more than a year.

“They’re just in love. There’s a casualness and easiness to their relationship. They’re a really happy, kind couple. He really loves her for her,” a source states.

Former model Grammer, 48, starred on RHOBH for two seasons and has since appeared as a guest.

Kenya Moore Is In Barbados For IVF Treatments 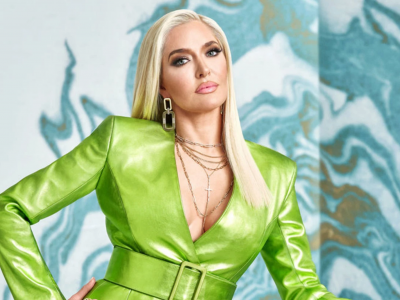