“This is my next chapter. I’m so excited to start our life together,” says Camille, 50. 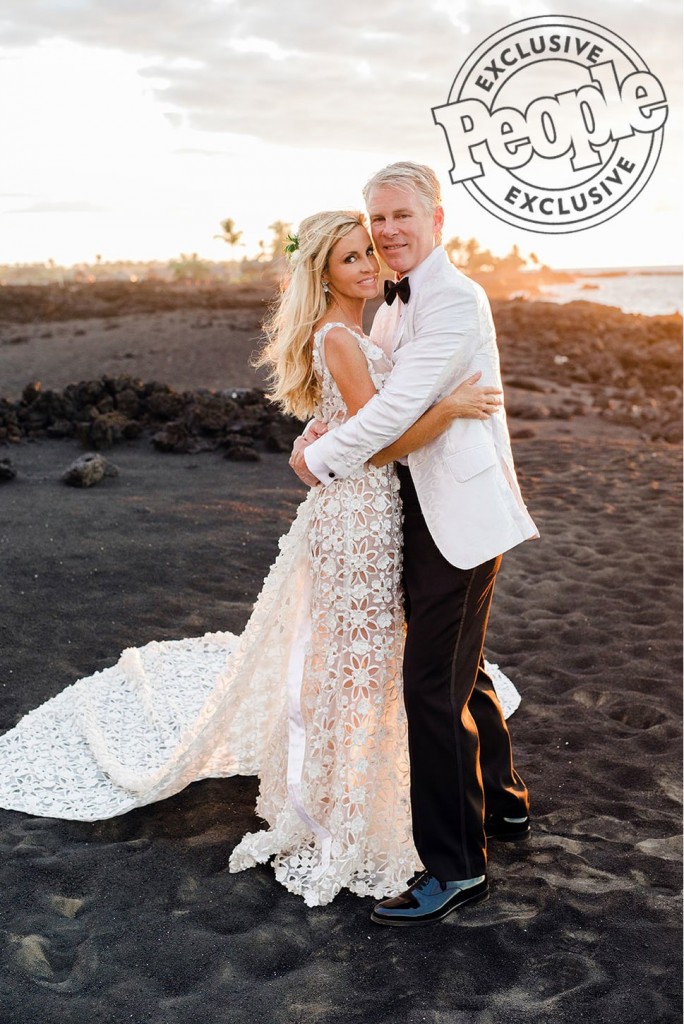 RHOBH co-star Kyle Richards was a bridesmaid, as was Camille’s daughter Mason, 16, Camille’s son, Jude 14, walked his mother down the aisle.

Camille began dating David, a lawyer and father of two sons, in 2016 and got engaged the following year.

“I love the way he loves me. It means so much to me. And I know we will honor our commitment to each other for the rest of our lives,” she says. 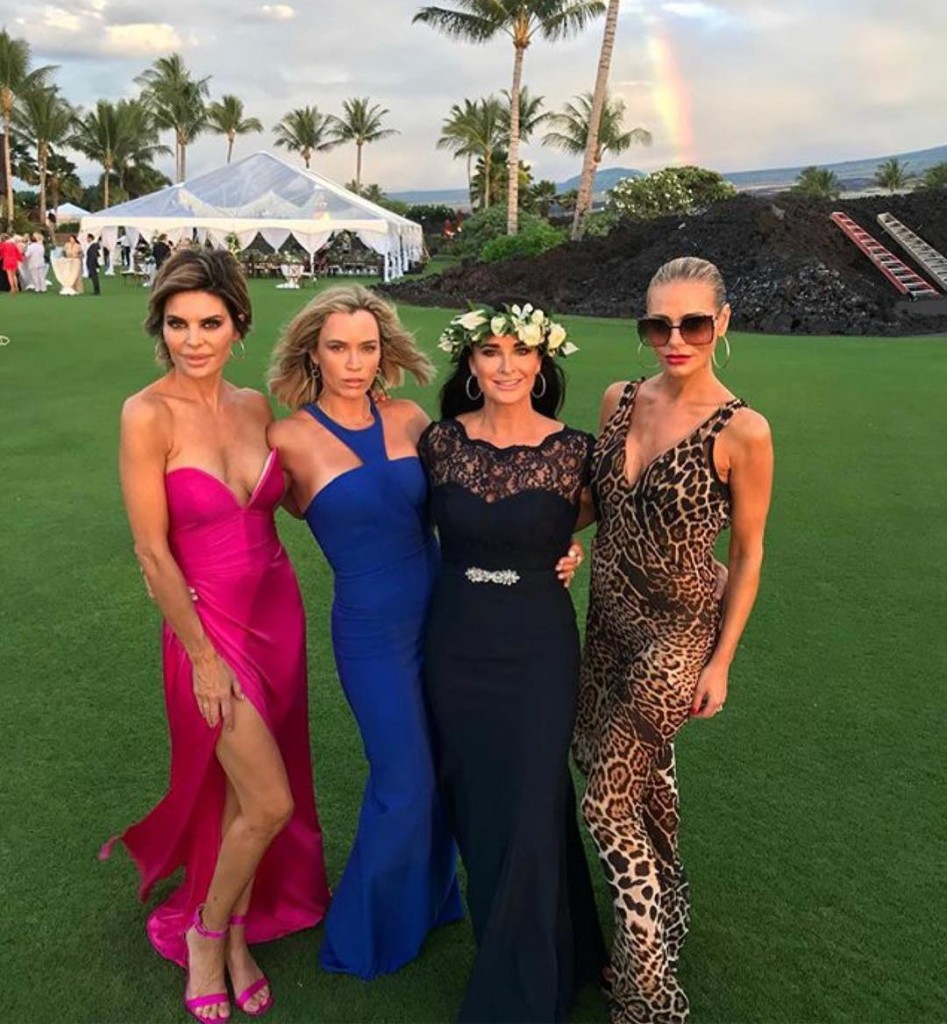 David and Camille got engaged in October, but court papers filed in November 2017 allege that Meyer wasn’t divorced yet from Wendy, his wife of 11 years and mother of his two sons.

In her divorce papers, Wendy Meyer, David’s then estranged wife, claimed they separated in 2014 after Meyer assaulted her and gave her a concussion.

“Since we separated Respondent bought a new car, a Dodge Hellcat, is leasing a home in the most exclusive area of Malibu, is frequently dining at expensive restaurants including Mastro’s and Nobu and is throwing parties at his beach house,” Wendy claimed.