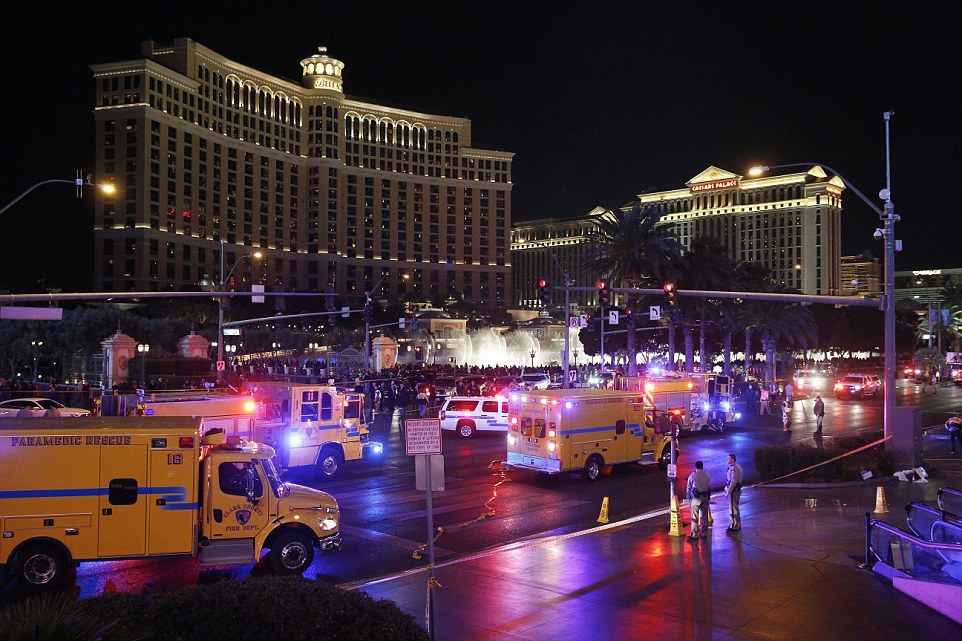 One person is dead and 37 injured, seven critically, after a woman ran her car up onto a sidewalk on the Las Vegas Strip near Harmon Avenue, police said.

The crash happened shortly after 6:30 p.m. Sunday between Planet Hollywood and the Paris Hotel.

Some of the victims were taken to University Medical Center for treatment. Officials there say some of the patients appear to be visiting from Montreal, Canada.

One witness told 8 News NOW, she saw the female driver hit numerous people, including children. She said some men tried to stop the car but couldn’t.

Police did locate her and she is currently being tested for impairment.

The Las Vegas Strip is closed to traffic in both directions from Harmon Avenue to Flamingo Road.

The driver is in custody and is undergoing various tests, including one for alcohol. The woman reportedly tried to flea the scene and had a toddler in the car with her.