The Widow’s Guide to Sex and Dating 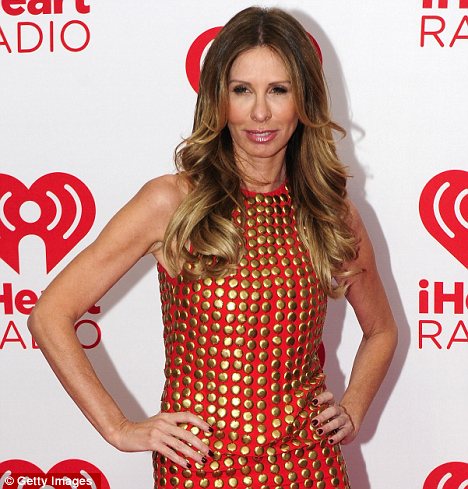 Carole Radziwill has signed a $700,000 deal to publish a debut novel titled ‘The Widow’s Guide to Sex and Dating’.

The Real Housewife of New York, 46, who lost her husband Prince Anthony Radziwill in 1999 and was close friends with Carolyn Bessette Kennedy, will publish two books with Henry Holt & Co, following a fierce bidding war, according to the New York Post. 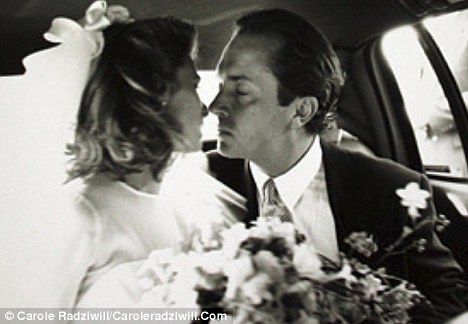 She says on her website that the book is not autobiographical, but she did base some things on my experiences as a widow. The plot centers around Claire Byrne, a journalist whose husband dies in a freak accident while she is out of town.

‘I wildly embellished, that’s a perk of fiction. It’s about death, sex and love in that order’

In her sexologist husband Charlie’s will she is tasked with finishing an incomplete work he was writing – and in the process sets out to disprove his theory that love and sex cannot coexist. 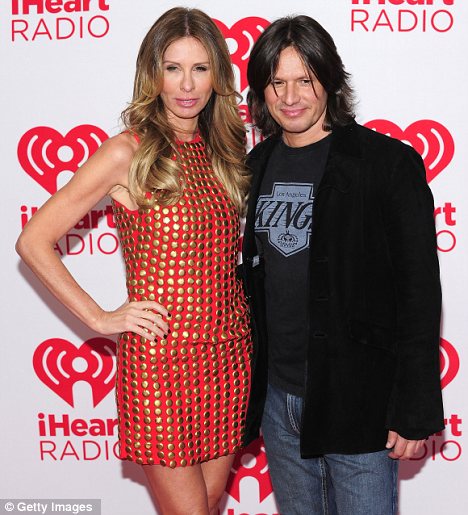 Her follow-up book apparently has a working title of ‘Girl’s Guide to Life’, and will be a collection of essays. Carole has also written a pilot for a TV series based on The Widow’s Guide, but as yet there is no word on when it will be released. Congratulations Carole!

Books:
What Remains: A Memoir of Fate, Friendship, and Love by Carole Radziwill