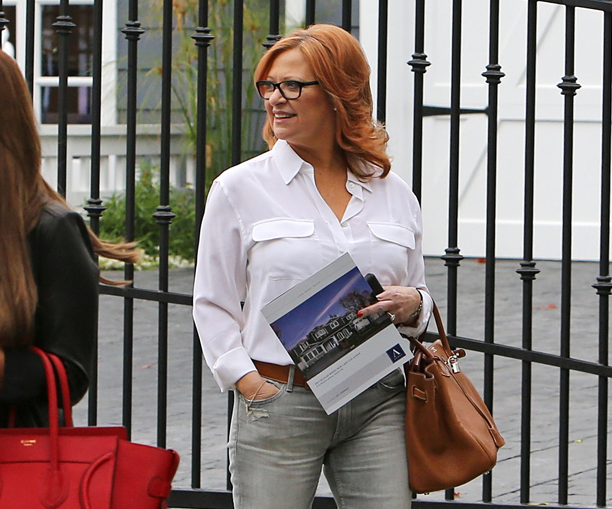 Caroline Manzo and her family reportedly checked out a seven bedroom home in Studio City, California this past weekend according to an eyewitness. While rumors have been circulating that the former “Real Housewives of New Jersey” star had plans to move to the West Coast, her recent visit has added more fuel to the fire. A source close to the family reveals: 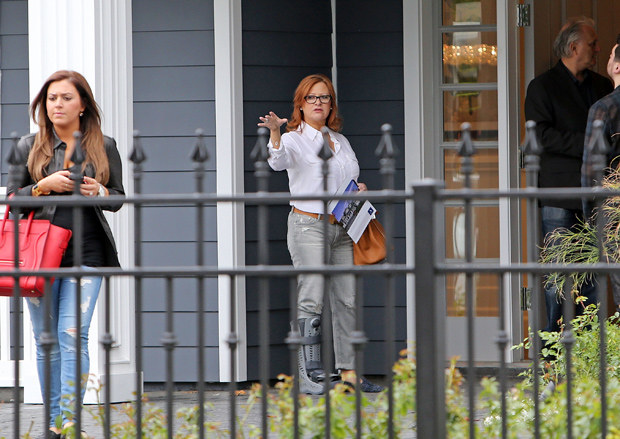 “They were looking at houses while out in California for business. They’re not moving out of their New Jersey home just yet. They’re considering buying a second house in California for when they’re out there for extended business or vacations. They have a lot of new projects coming up this year, so it’s a very exciting time for them.”

According to the source, Caroline, Albert, and their children Albie, Lauren, and Christopher toured several houses during a visit to California. Lauren is engaged to her boyfriend Vito Scalia though they have yet to announce a wedding date. The family just finished filming their spin off “Manzo‘d With Children.” Bravo has not announced an air date for the reality show. What are your thoughts? Post your comments below.