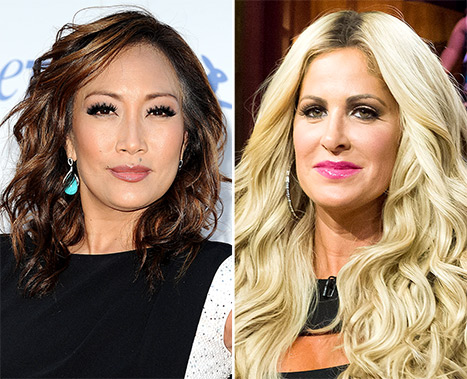 Kim Zolciak Biermann was eliminated from Dancing With The Stars on Monday as she was unable to perform due to her not being cleared to fly after suffering a mini-stroke.

DWTS judge Carrie Ann Inaba says, “Well, I’ve always loved somebody who doesn’t give up, okay? I think that that’s a wonderful spirit to have. You should never give up. However, I also like rules, and our rules say that she has to be out. I think that it would be unfair for the other competitors if she came back because she did not compete, and it’s like she got a week to rest.” Carrie Ann told US Magazine at PETA’s 35th Anniversary Gala on Wednesday 30th September.

So do you agree? What are your thoughts? Post your comments below. 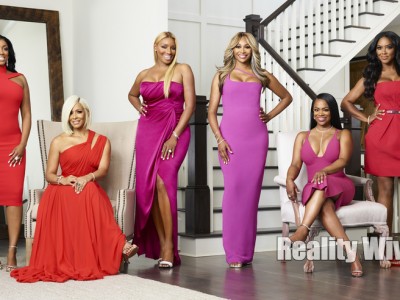 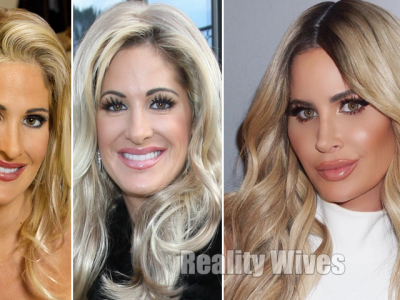 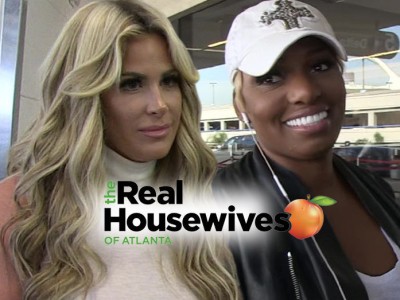