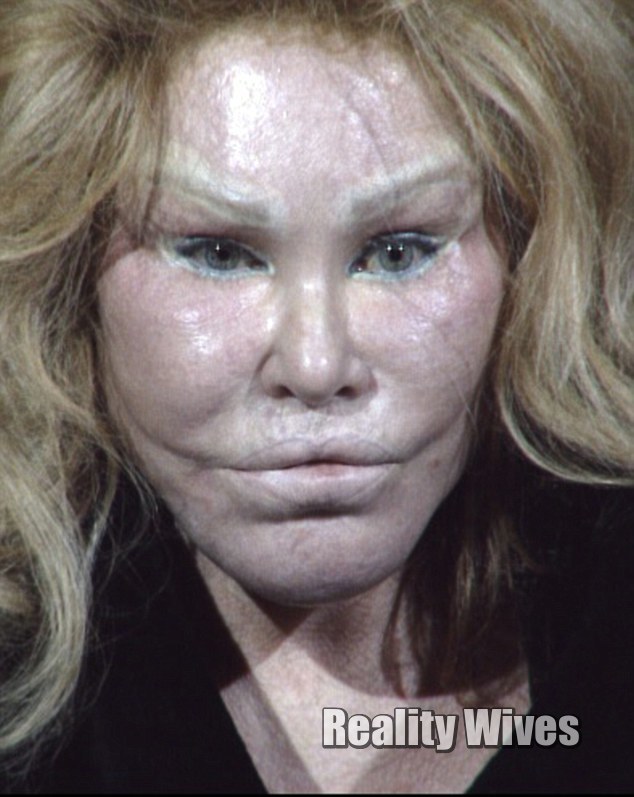 “Catwoman” Jocelyn Wildenstein, allegedly clawed her boyfriend with her fingernails and slashed him with scissors, then bashed him with a metal tray and called his mother a b*tch.

In the video 76-year-old “Bride of Wildenstein” is seen attacking her boyfriend Lloyd Klein, 49.

Switching to her native French, the Swiss-born woman yells, “I hate you, your mother is a bitch!” before striking him with the tray. 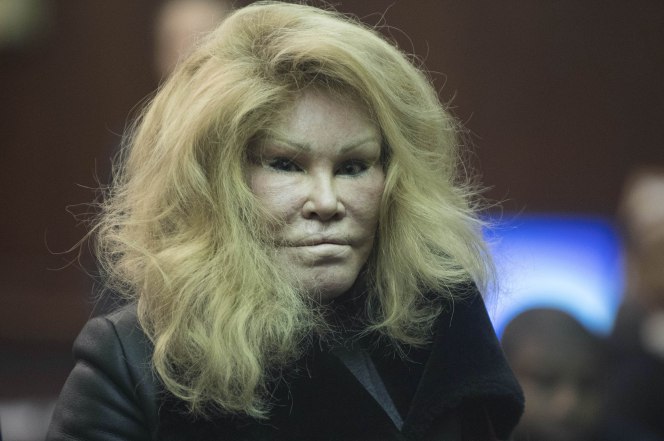 Lloyd a fashion-designer boyfriend is not seen in the footage, but he can be overheard begging her to calm down.

Jocelyn spent most of Wednesday in police custody. She was arraigned in Manhattan Criminal Court and freed without bail on felony and misdemeanor assault charges in connection with the separate incident this week. 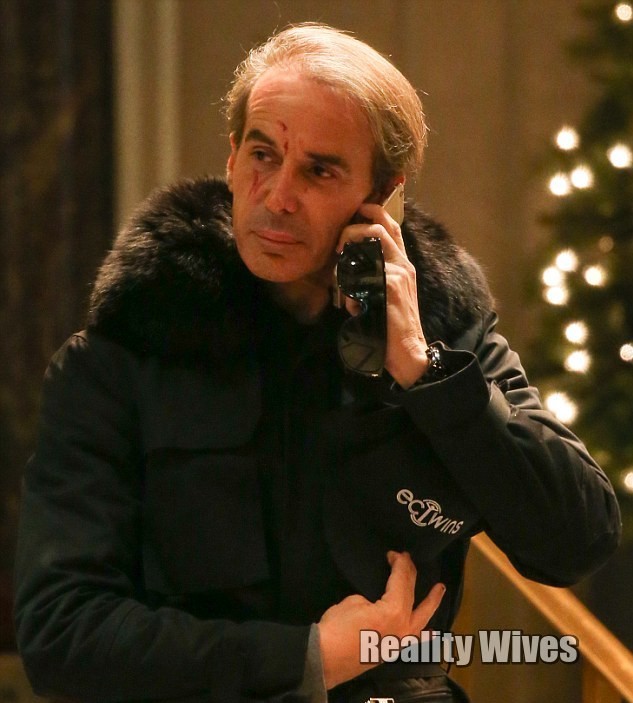 Jocelyn is best known for her surgically-altered look but she also landed the largest divorce settlement in history in 1999 when she was awarded $2.5billion and an additional $100million a year for 13 years after splitting from her late husband, Alec Wildenstein.