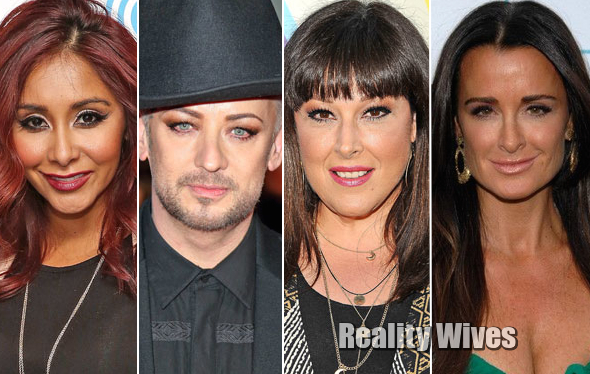 in the boardroom are:

The action will shift from New York to California this year with a new headquarters in Silicon Beach. According to NBC, the contestants will “compete in challenging, business-driven tasks more focused than ever on technology and innovation, testing their ability to work together as a team while raising money and awareness for their favorite causes.”

The series has raised more than $15 million for charity. This season’s winner will not only get the coveted title, but also a $250,000 check to give to their designated charity.

No premiere date was announced.