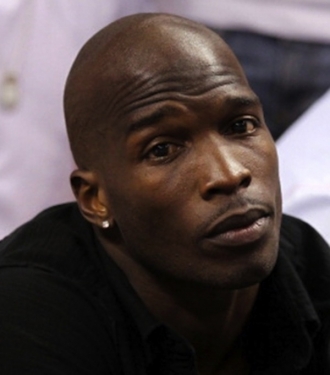 Chad Johnson is currently in jail serving 30 days and is unable to pay his bills to the tune of $45,000 a month.

via TMZ:
In docs filed in April, Johnson claims to only make about $3,000/month but that immediately disappears thanks to the $16,525 he already pays in child support.

What on earth do these stars do with all their money? Does no one save anymore? 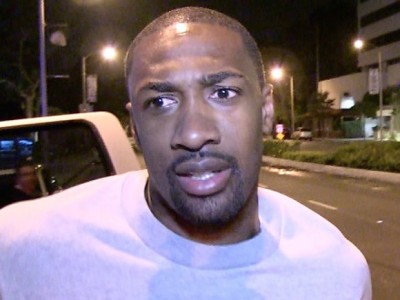 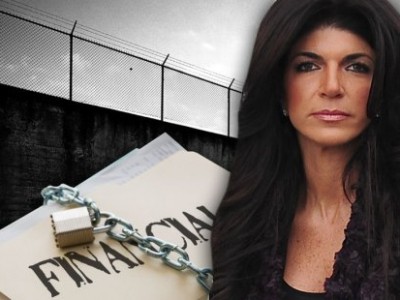