.. and even paid the rent for one mistress!

In what the hell news, more of Chad’s alleged women crawl out of the woodwork. Why would anyone want that claim to fame – a mistress? He apparently has other women, including a stripper, I wonder if Evelyn knew about these women? 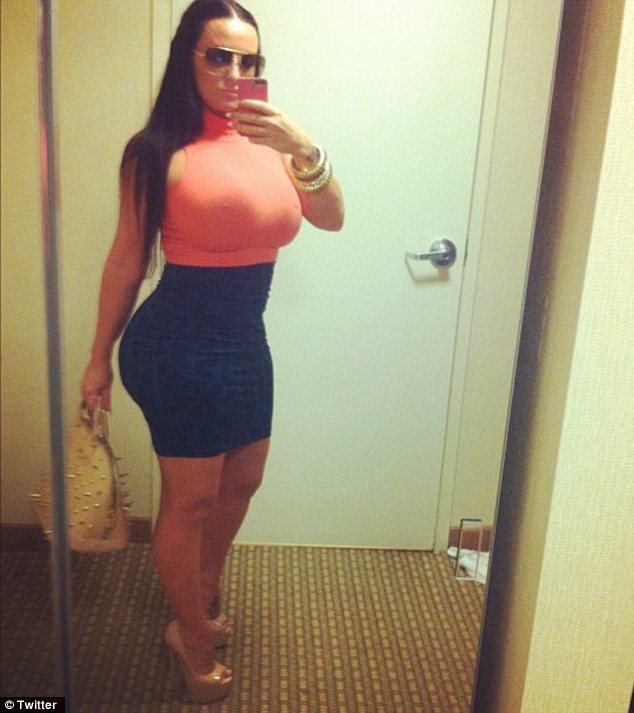 According to Radar, he regularly searched Twitter looking for potential lovers.

‘He is constantly scouring Twitter flirting with women, and if he sees someone he likes he has them direct message their number to him so they can meet up in person,’ a source told the website.

Johnson has been carrying out a number of illicit affairs with several women for the past year.

And it has been claimed he weaved a gigantic web of lies to cover his tracks as he met up with his fancy women.

The insider said: ‘He would tell Evelyn that he was going out to run errands in the day time and just hook up with one of his women instead.

‘It was easier for him to hide when they lived in separate cities but after Chad was traded to Miami in June his philandering literally got too close to home and he got caught.’ 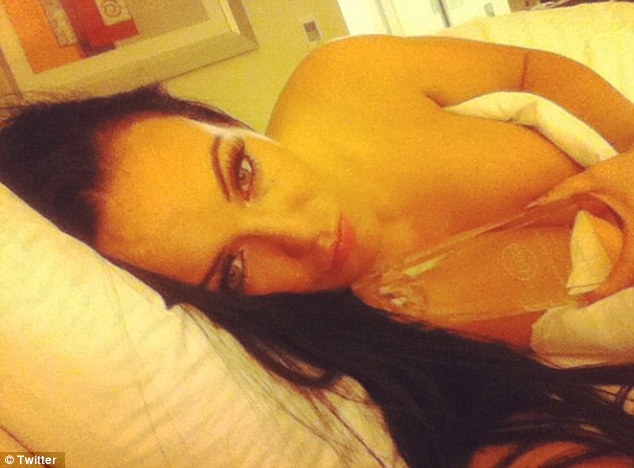 Twit: Amber even sent a message to Evelyn on Twitter telling her Chad was her's following their wedding

Gloater: Amber sent a message to his wife then made clear her glee when the duo finally split

His squeezes reportedly include a woman from Miami named Bianca Zuluaga.

‘Chad would mostly spend time with Bianca while Evelyn was out of town on her book tour or filming… They didn’t go to any lengths at all to hide the fact that they were there together, ‘ a source tells Radar.

‘Whenever she refers to “chocolate” in her tweets, she is talking about Chad,’ said the source.

Meanwhile it was previously revealed that Johnson has been seeing a model and stripper from Atlanta named Amber Priddy who he was allegedly paying the rent for until his own financial situation took a downward spiral.

The source said: ‘Chad has been paying Amber $2000 a month for her apartment and flying her in and out of Miami so they could meet up.’