Chad Cut From The Miami Dolphins 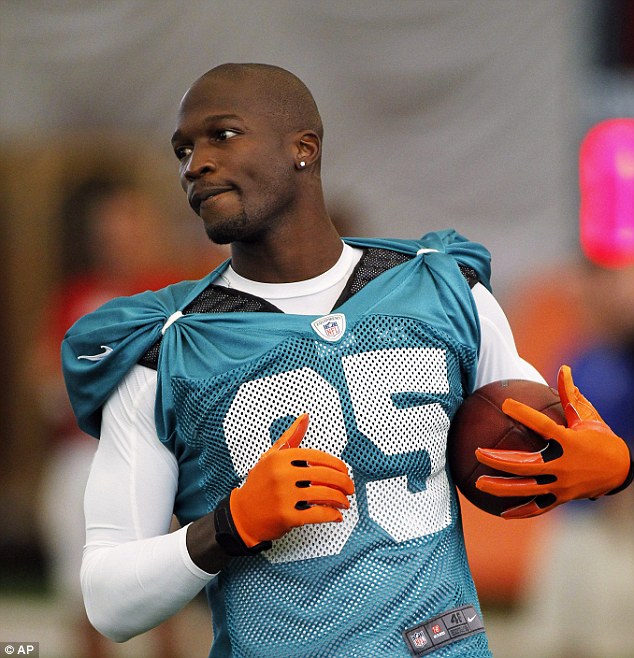 The Miami Dolphins have cut their star wide receiver, 24 hours after his arrest for domestic violence, against wife Evelyn Lozada, who he head butted during a heated argument Saturday evening.

He had a meeting with Dolphins head coach Joe Philbin about an hour ago and it is now being reported the team dropped Johnson.

He spent the night in jail and was released on $2,500 bond today. As we don’t know what really happened at this point, it’s a he-said, she-said. Should the Miami Dolphins have fired Chad so quickly? 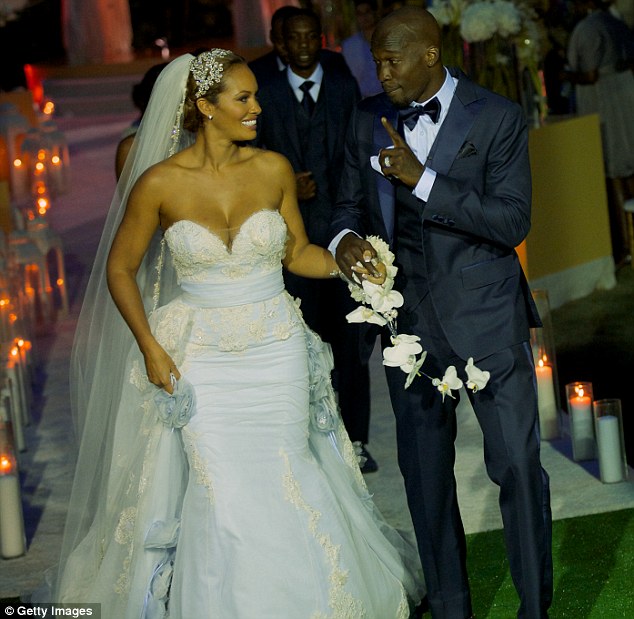 Johnson and Lozada tied the knot on July 4 at Le Chateau des Palmiers on the island of St. Maarten

The ‘Ev & Ocho’ Reality Show Has Been Cancelled