Poor Chad, he just can’t get a break can he? A warrant has been issued for the out of work athlete. As much as he tries to get ex-wife Evelyn Lozada out of his system, alas, he cannot. He is in violation of his probation and Broward County police, would like a word with him. 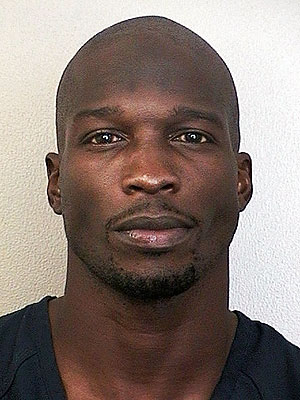 via TMZ:
A warrant has been issued for Johnson’s arrest in Broward County, Florida stemming from his domestic violence conviction involving ex-wife Evelyn Lozada last year.

The Broward County District Attorney’s Office tells us Johnson has failed to report to his probation officer a violation of the terms of his probation and on May 7, a judge issued the warrant.

Once Johnson is taken into custody a hearing will be set to determine whether Johnson did in fact violate his probation. If he did, it could mean jail time.

Johnson is currently in Pasadena, CA according to his Twitter page. We reached out to Chad’s lawyer so far, no response.