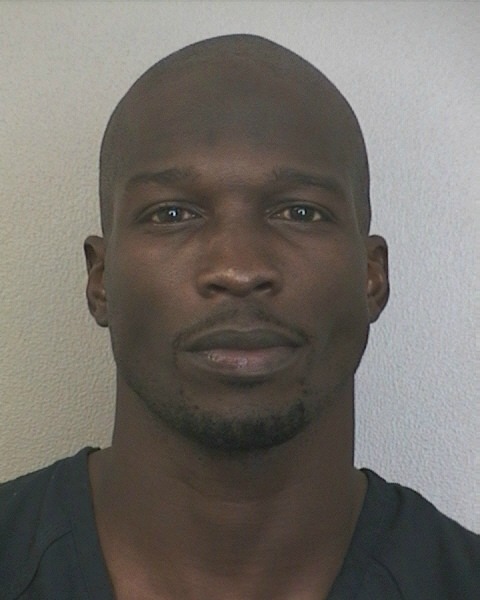 No it’s not a daydream, yes it’s a nightmare and yes it’s real. The ‘fairytale’ is over. Miami Dolphin, Chad ‘Ochocinco’ Johnson was arrested after head-butting his wife of 39 days, Evelyn Lozada of Basketball Wives fame. She allegedly found a receipt for condoms in his car and an argument escalated from there. Domestic abuse of any kind is WRONG! But, didn’t Evelyn state on national television that as long as Chad told her about his extra-marital affairs, all would be well? I guess Evelyn was trying to portray she was cool, but as we all know, any sensible woman doesn’t want to share their man! I hope Chad and Evelyn are both ok. They both need prayer!

Update: Evelyn has reportedly still in the hospital due to her injuries.