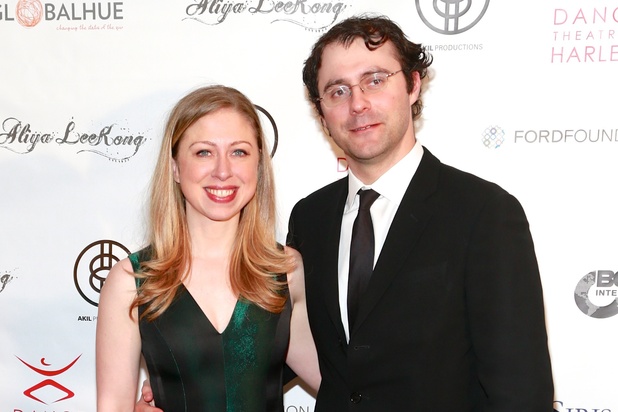 Chelsea Clinton is expecting her second child next summer. The daughter of former President Bill Clinton and presidential hopeful Hillary Clinton, announced the news on twitter. Chelsea also posted on facebook:
“Next summer, Charlotte is going to be a big sister! We are feeling particularly blessed and grateful this holiday season. Being Charlotte’s parents has been the most joyous, meaningful and loving experience of our lives and we are very excited about growing our family in the new year.”

Next summer, Charlotte is going to be a big sister! Feeling very blessed & grateful this holiday season. pic.twitter.com/gpCGqcmeCq

Chelsea married, investment banker Marc Mezvinsky in 2010, and they welcomed daughter Charlotte on the 26th September 2014. 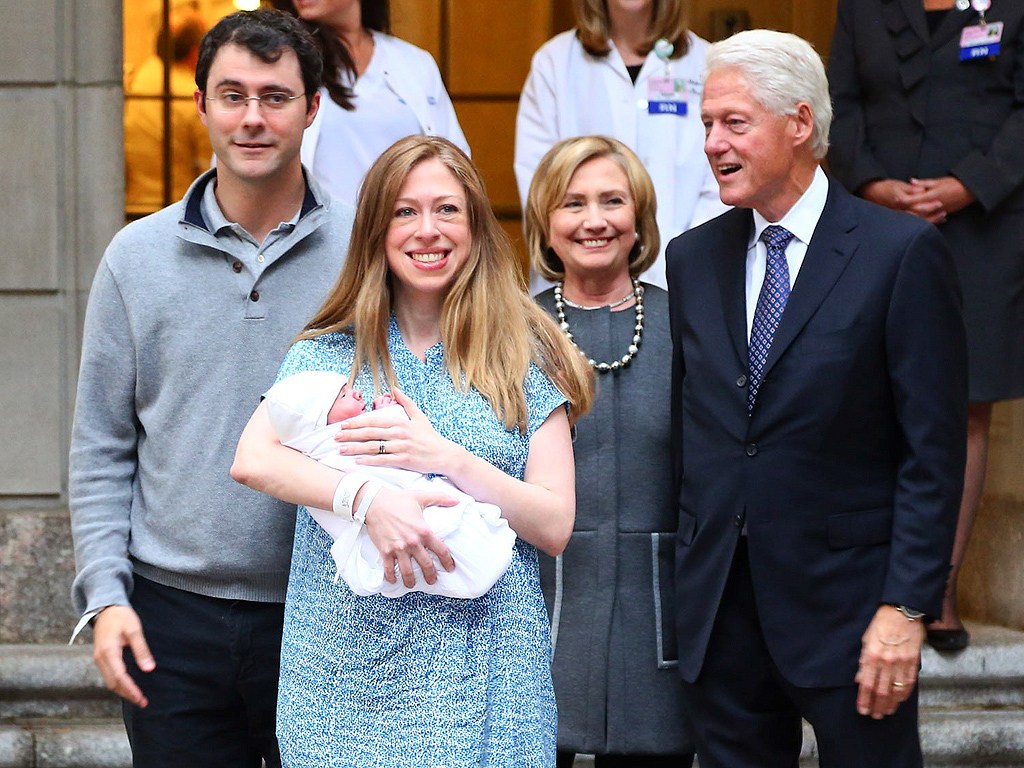