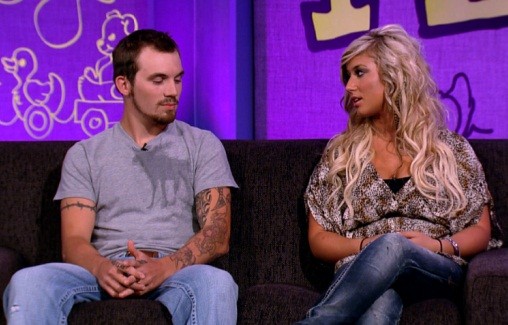 The father of Teen Mom star, Chelsea Houska’s daughter, Adam Lind has always been perceived as the “bad boy.” He was convicted of a DUI three times, was sentenced to jail time last year, and was involved in a fiery car crash earlier this year. While he is father of Chelsea’s daughter, Aubree Houska, Adam welcomed a baby girl named Paislee Lind with his then-girlfriend Taylor Halbur last year. Since then, Adam has left Taylor and is reportedly trying to obtain the “perfect bachelor body.” A source close to Adam reveals that the reality star has been using steroids to get muscles saying:

“Adam takes a pill form of steroids. It’s not prescribed or anything. Because Adam is taking the steroids, it’s really not that impressive at all that his body has changed. Adam just loves the attention, so that’s why he posted the pictures on Instagram. I can’t tell if he’s really cocky and thinks he looks great or if he actually feels like he needs the ego boost, but he obviously likes the attention. I give him props for going to the gym, but usually you don’t spend your time taking pictures while you’re there. He just wants to make sure everyone knows that he is there.” 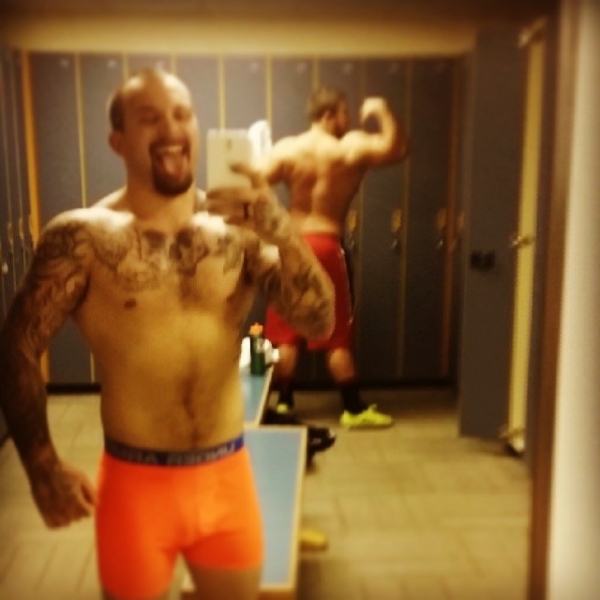 The source revealed that Adam is taking Dbol, also known as Dianabol or Methandrostenolone. Dbol is an anabolic steroid that is a controlled substance in the United States. However, the steroid can be purchased without a prescription from Mexico. A friend of Chelsea’s reveals that she laughs at Adam’s gym selfies and that she no longer finds him attractive. What are your thoughts? Post your comments below.