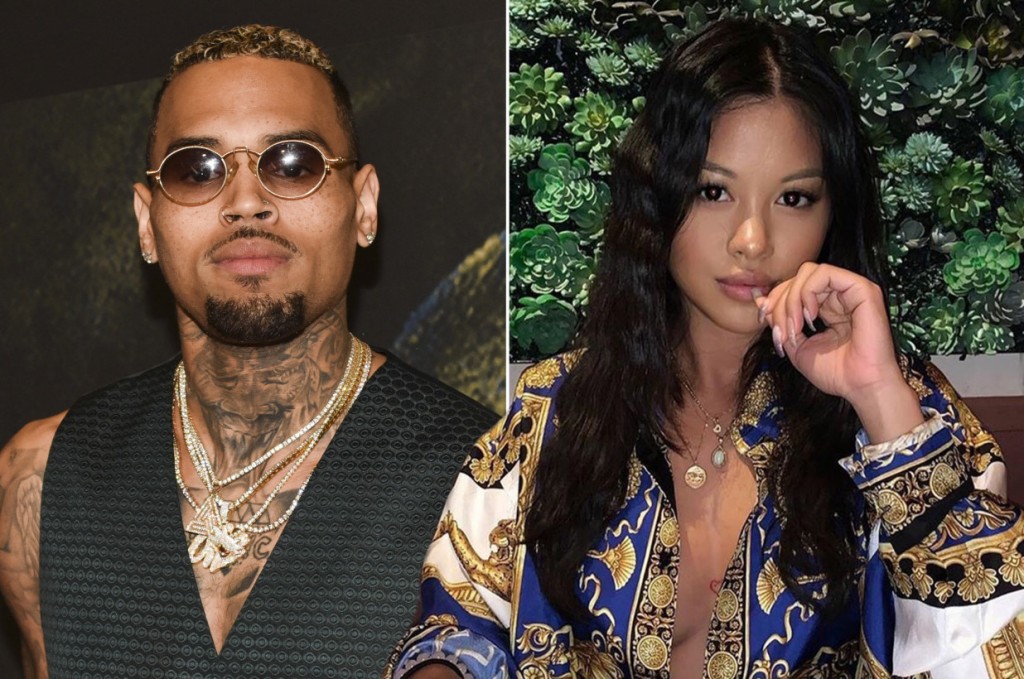 Chris Brown is going to be a father again. A source exclusively confirmed to Page Six on Friday that the musician, 30, is expecting his second child, this time with ex-girlfriend Ammika Harris.

The “She Ain’t You” performer also shares 5-year-old daughter Royalty with Nia Guzman. We’ve also learned that he and his most recent girlfriend, Indyamarie, have split because of Harris’ pregnancy, though he isn’t dating Harris at this time. Brown has been hinting that Harris was pregnant, leaving comments such as “my baby mama” underneath her photos. Reps didn’t immediately return our request for comment.

The “Loyal” crooner’s love life also made headlines this week because he took to Instagram to slam the fashion choices of Victor Cruz, who is dating Brown’s ex-girlfriend Karrueche Tran. “No shade boo, BUT PLEASE STYLE HIM,” Brown commented on the former NFL player’s photo with Tran, 30, in a now-deleted series of comments. “He look like he shopping of the manikin and trying to bargain wit the sales manager. Retired wrestler spanks [sic].”

The hotheaded star also offered to “take [Cruz] around to style him,” and insisted the multiple comments were “not hate” and he was just “f–king around.” Brown and Tran dated on and off from 2010 to 2015, and the model-turned-TV-personality took out a five-year restraining order against him in 2017.