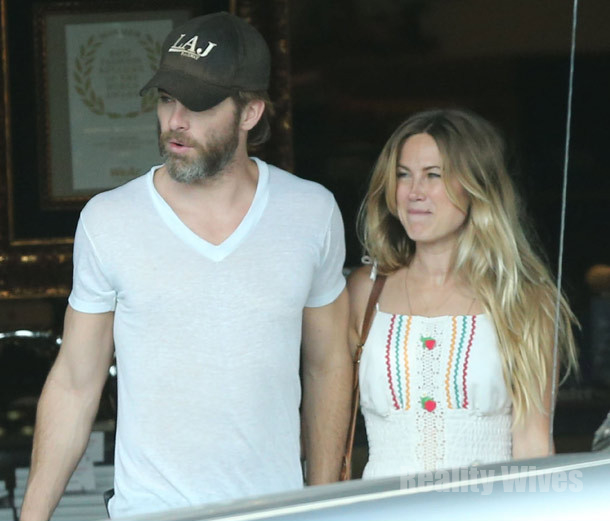 Star Trek’s Chris Pine is dating Vanderpump Rules’ Vail Bloom, they were spotted out for lunch in Hollywood, CA on Sunday.

They later headed out to American Rag for some shopping.

Vail made her debut on Vanderpump Rules where she resident sex mad Jax Taylor was trying to hook with her. Major step up, Vail!

Vail cannot contain her glee at dating the acting hottie! Wouldn’t you? 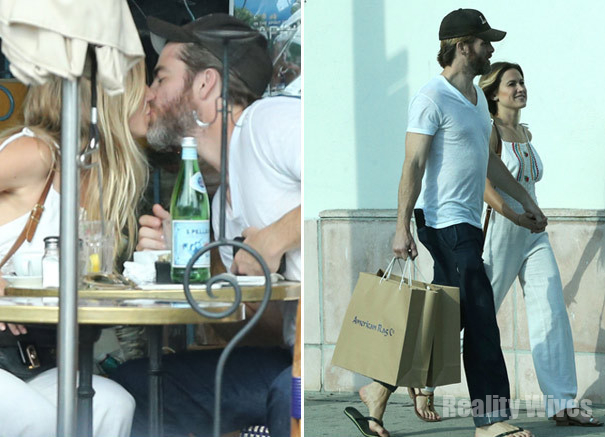 TV Crew From The Game’s Dating Show, “She’s Got Game” Go On Strike As He Was Waving Gun In Air