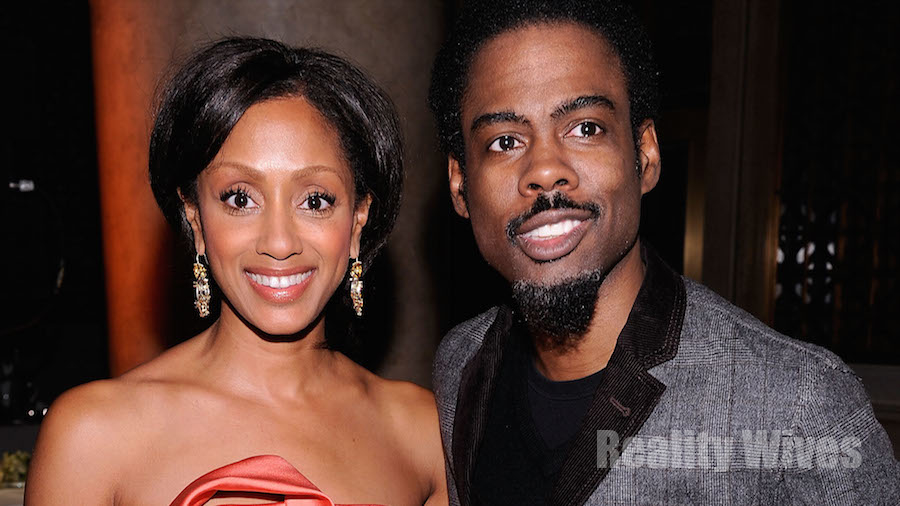 After 18 years of marriage, Chris Rock, 49, and his wife Malaak Compton-Rock, 45 are divorcing. I’m sick and tired of these joint statement nonsense.

Chris Rock’s attorney, Robert S. Cohen, confirmed the couple has split.
“Chris Rock has filed for divorce from his wife, Malaak. This is a personal matter and Chris requests privacy as he and Malaak work through this process and focus on their family.”

Malaak Compton-Rock, a philanthropist and founder of the nonprofit styleWorks, issued a statement about their impending divorce: “After much contemplation and 19 years of marriage, Chris and I have decided to go our separate ways. Being fortunate enough to lead a life of service by working with those most vulnerable makes me well aware of life’s blessings, even when faced with difficulties. While recognizing that this is a significant change, my children remain at the center of my life and their well-being is my top priority. It is in this spirit that I sincerely ask that their privacy and the privacy of our family be respected during this transition in our lives.” 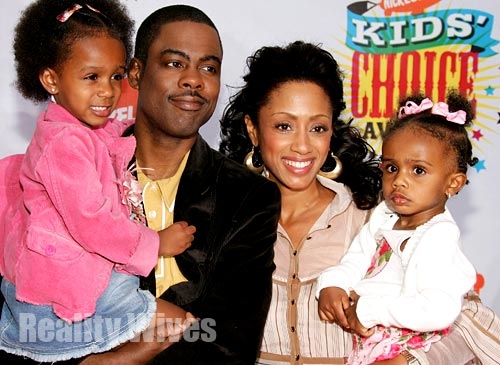 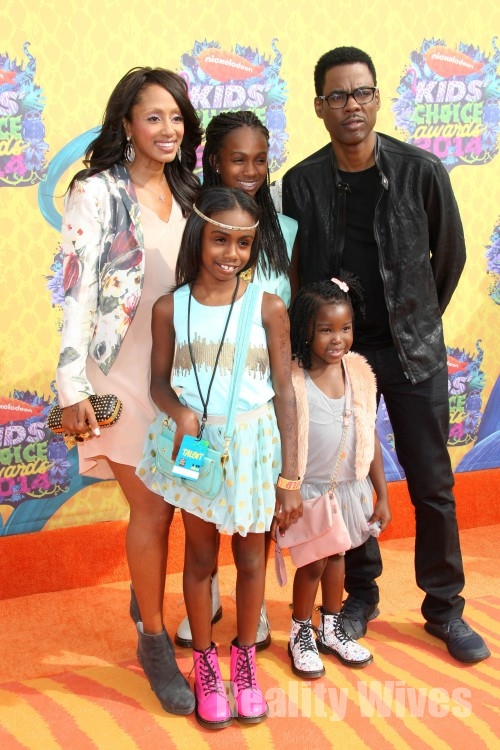 I remember when Chris cheated on his wife previously and had to take a DNA test as the woman who was trying to scam him for child support, this was public info. If they could get thorough that seemingly, what happened?

Another one bites the dust unfortunately. I have the very unpopular belief that marriage if for LIFE, when I marry me and my husband become one. God first, spouse second, children third (not that the children don’t get looked after well or loved dearly) but my husband was there first and is a priority as are my chidren obviously, which sometimes people forget that. When and if I marry, I will PROMISE and make a vow before G-d, that my groom will be my lawfully wedded husband, to have and to hold, from that day forward, for better, for worse, for richer, for poorer, in sickness and in health, until DEATH do us part. If my husband breaks his vow, I will still keep mine. May be I’m the only one who thinks this, but that’s just my very humble opinion.