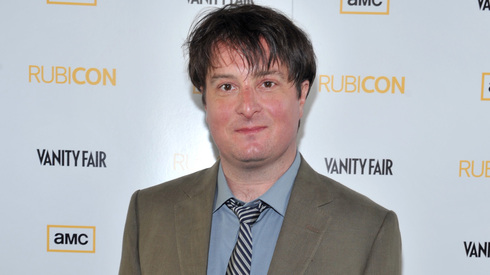 via AP:
Christopher Evan Welch, the actor whose roles on New York stages led to a series of film and television parts, including a regular spot on AMC’s “Rubicon,” has died in Southern California.

His family said in a statement Wednesday that Welch died Dec. 2 in Santa Monica. He was 48 and had been diagnosed with lung cancer. The Dallas-born actor won an Obie Award in 2000 for his performance in “A Streetcar Named Desire” at the New York Theatre Workshop.

On television, Welch had roles in “The Sopranos” and “The Good Wife,” in addition to the conspiracy-themed drama “Rubicon.”

Last year he played a clerk in the House of Representatives in Steven Spielberg’s “Lincoln.”

Welch is survived by his wife, Emma, their daughter June Harper, his parents, a brother and a sister.

On television, he had guest roles on The Sopranos, The Good Wife, and The Practice, and had a regular role on the spy drama Rubicon. He also appeared in movies including The Stepford Wives, The Interpreter, The Good Shepherd, and Vicky Cristina Barcelona (as the narrator of the film). 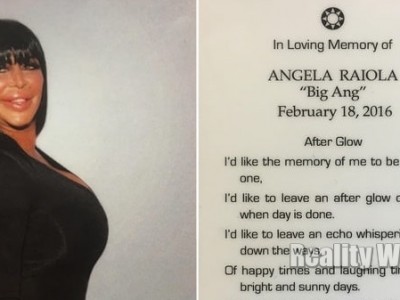 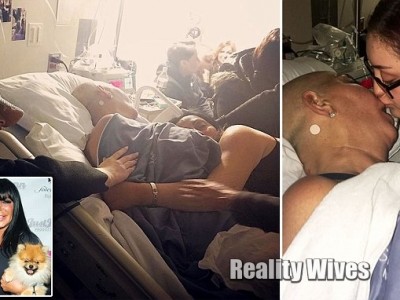 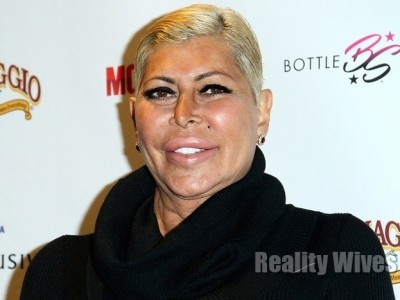