Christopher Williams Admits He Is Not Married

During this weeks episode of the Real Housewives Of Atlanta, everyone wanted to hate on Kenya for yet again one of her bombshells, she claimed that reality star wannabe Christopher Williams and his common-law wife were not married. Watch Chris confirm being “single” at the (:35) mark.

At the (3:55) mark, he begins speaking about a “real special” person in his life. He says she’s “loyal” like a thoroughbred horse or beloved dog and they eat flaxseed pizza and raw foods together. Is the “loyal” chick is Natalie? Christopher says they have been together for around 18 years. Remember, Natalie told the RHOA ladies that she and Christopher eloped 18 years ago. Be sure your lies will always catch you out.

Real Housewife newbie Christopher, just in case you didn’t know has a son with Stacey Dash, Austin Williams, 22. He also dated Halle Berry who he was rumored to have bust her eardrum, during a fight. He denies this of course. 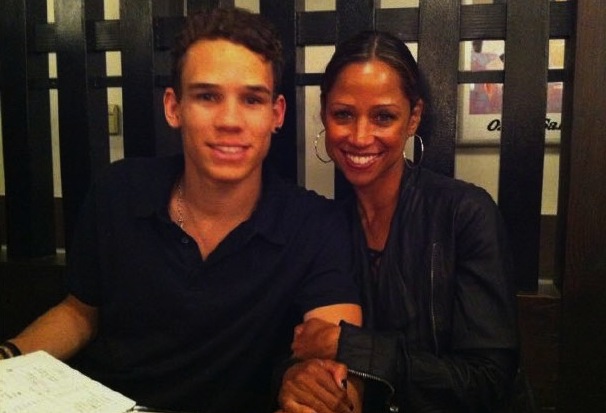