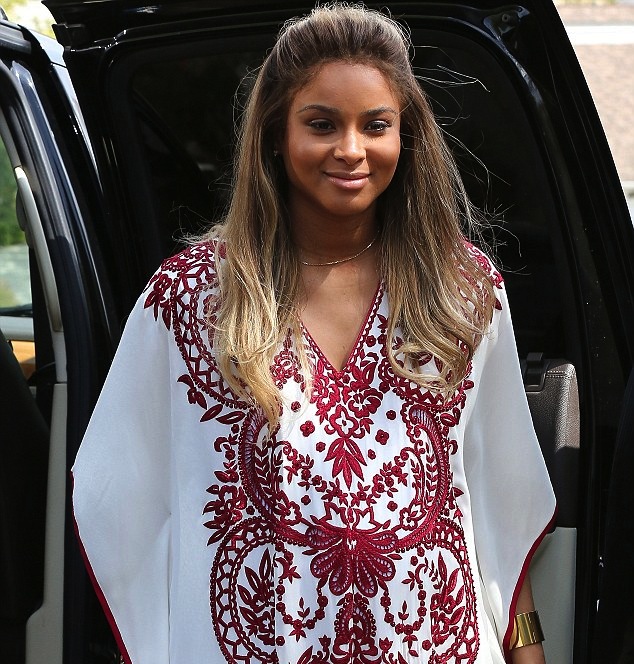 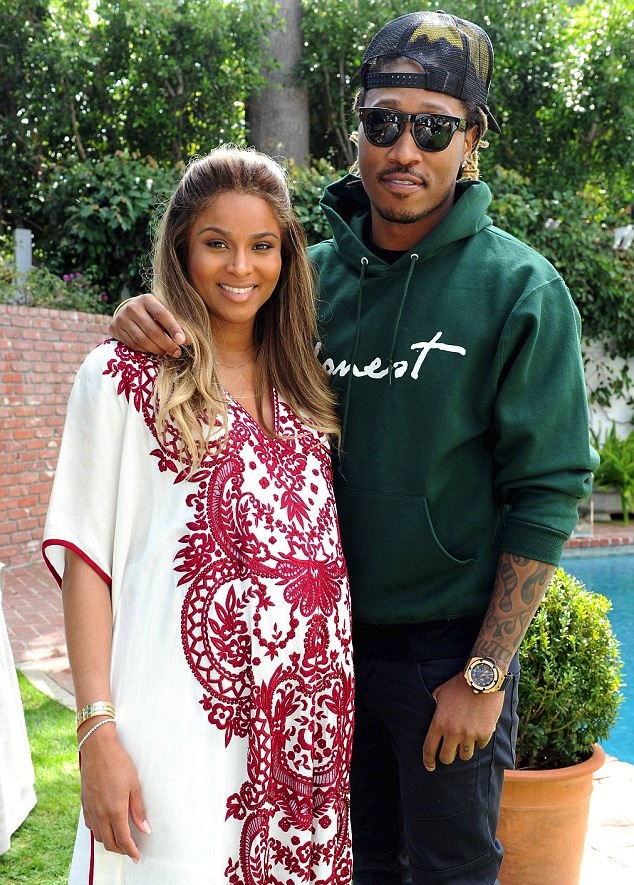 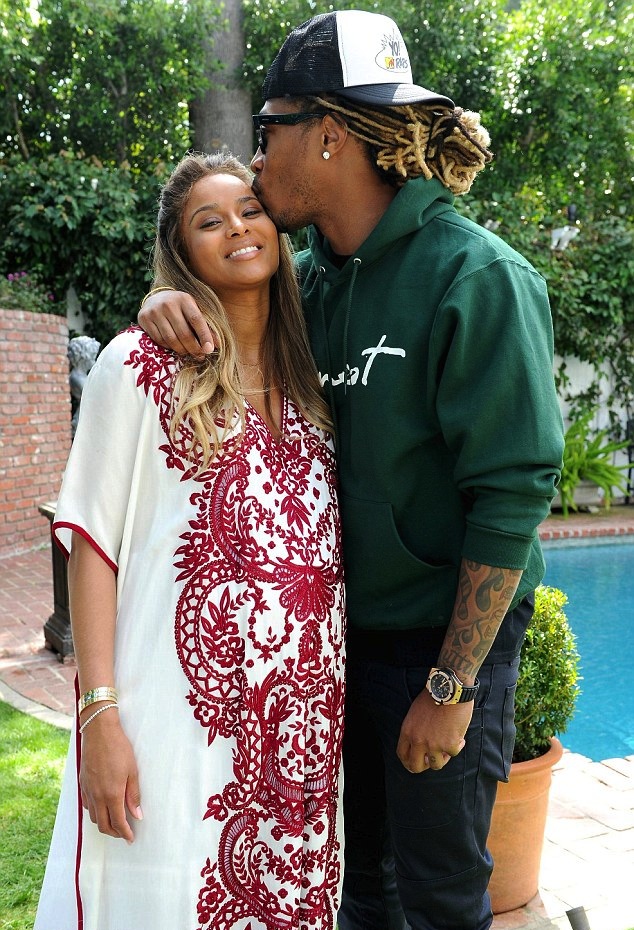 Ciara and fiance Future celebrated their baby shower on March 22nd. They confirmed that they are having a baby boy together.

The mom-to-be shared photos from her baby shower featuring lots of blue decorations and a two-tiered cake with blue icing and a matching blue stroller, the words ‘baby love’ spelled out in sparklers above a ‘Baby Wilburn’ nameplate. 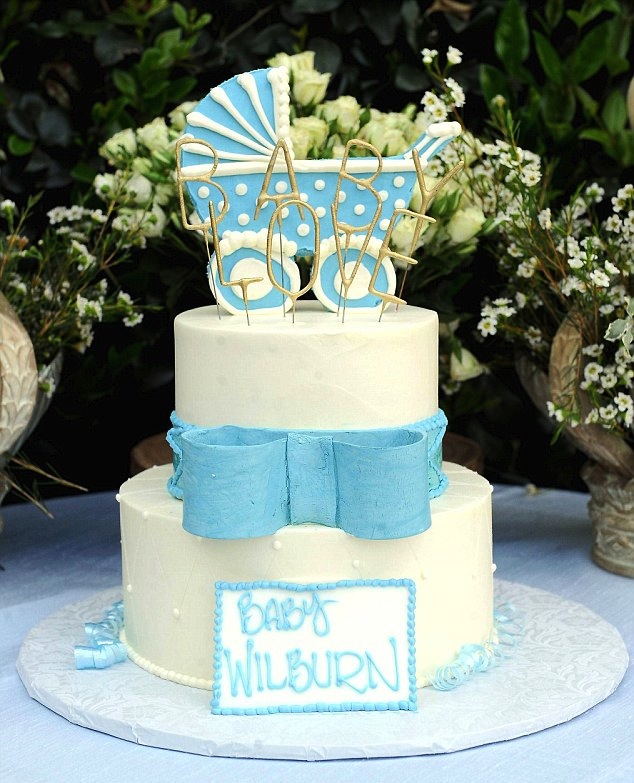 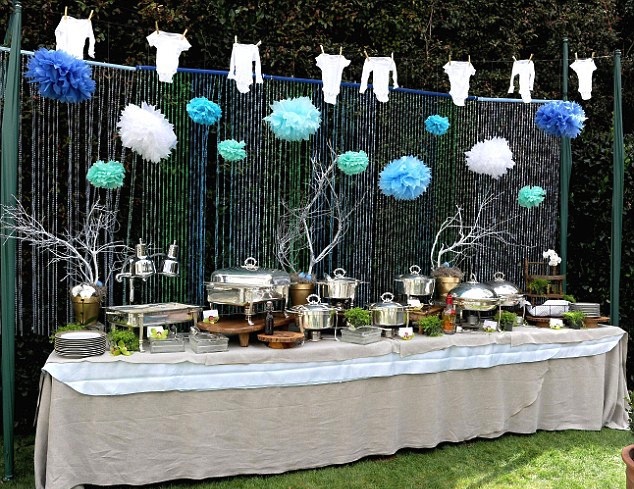 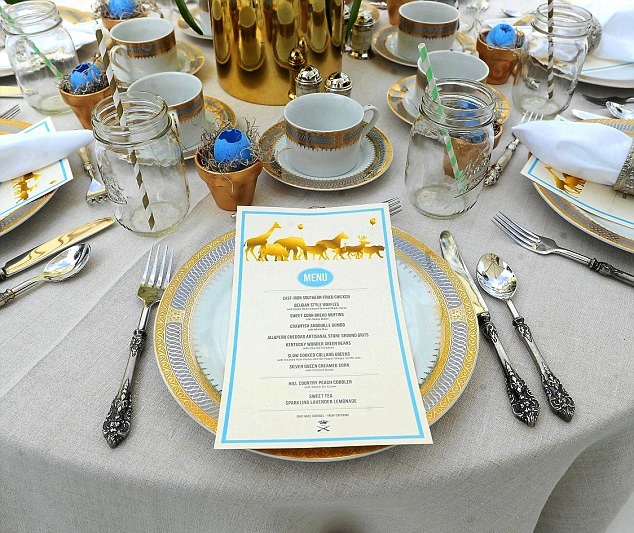 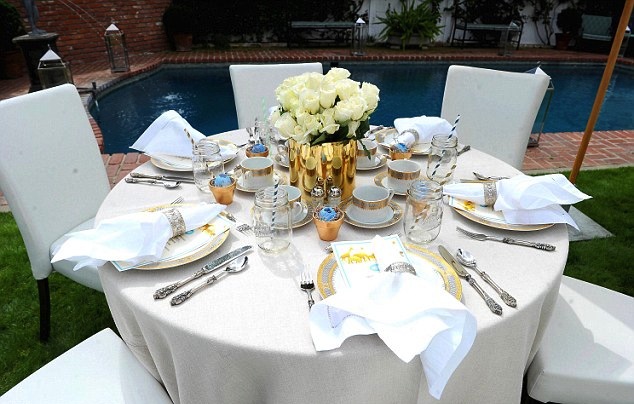 The party was held at LaLa Anthony’s house in Beverly Hills, guests were well away of the baby theme as the couple were gifted, everything from huge ride-in blue toy cars to pirate’s hats and plush toys giving the game away. 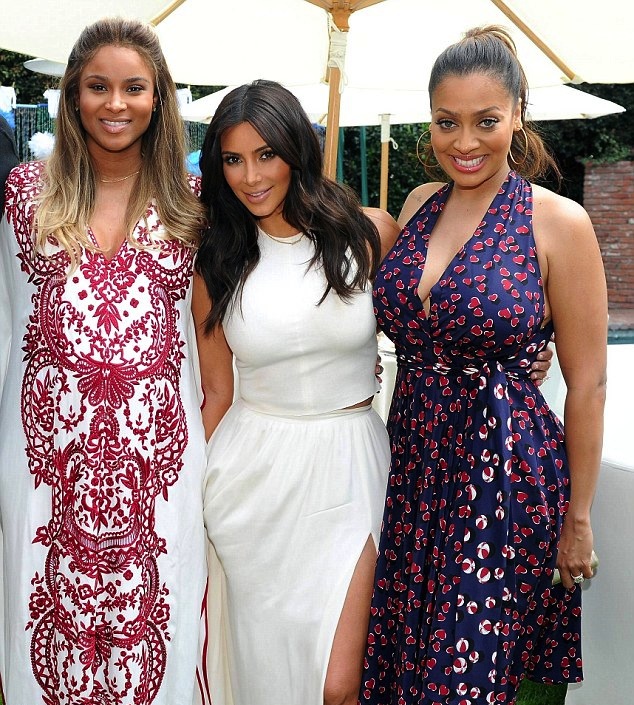 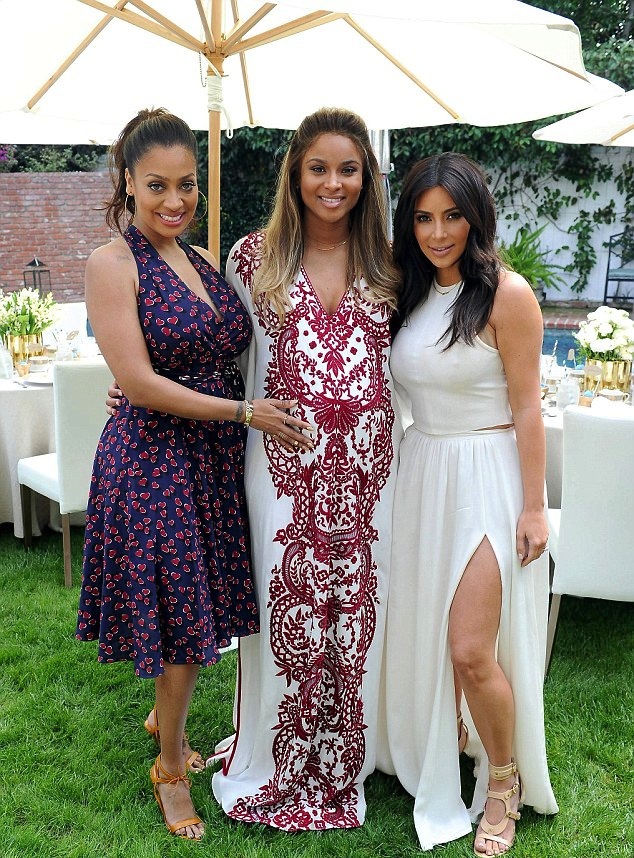 Kim’s “momager” Kris Jenner also attended the shower and Ciara shared a photo of herself with Kris titled: “Mamma Kris In The Building! #SelfieFun:).” Ciara announced her first pregnancy with rapper Future on The View in January and has since been spotted baby clothes shopping with Kim at Bel Bambini in February. 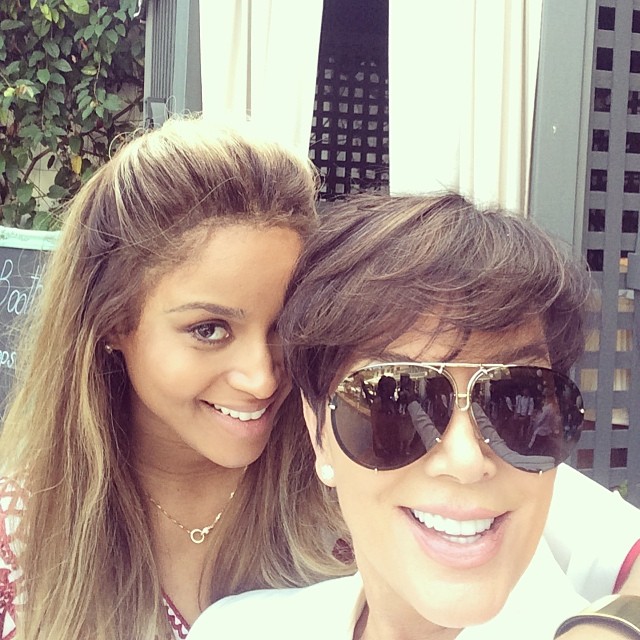