Ciara is featured in W Magazine, check out some of the pictures and her quotes.

“When I’m at home I’m a little different than when I’m on stage; on stage I’m probably my most fearless.”

“Pregnancy has been a great fashion challenge because you can’t wear things that you used to wear but you still want to feel like who you are,” Ciara says. “I have to pay some credit to my fiancé’s closet, because I have worn probably all of his clothes.”

“That lady has truly been the perfect example of evolving and recreating,” she says of Angelina Jolie.

“I believe I wasn’t given this platform to perform in front of millions just for the sake of dancing and singing,” she says. “There’s gotta be something more to it.” 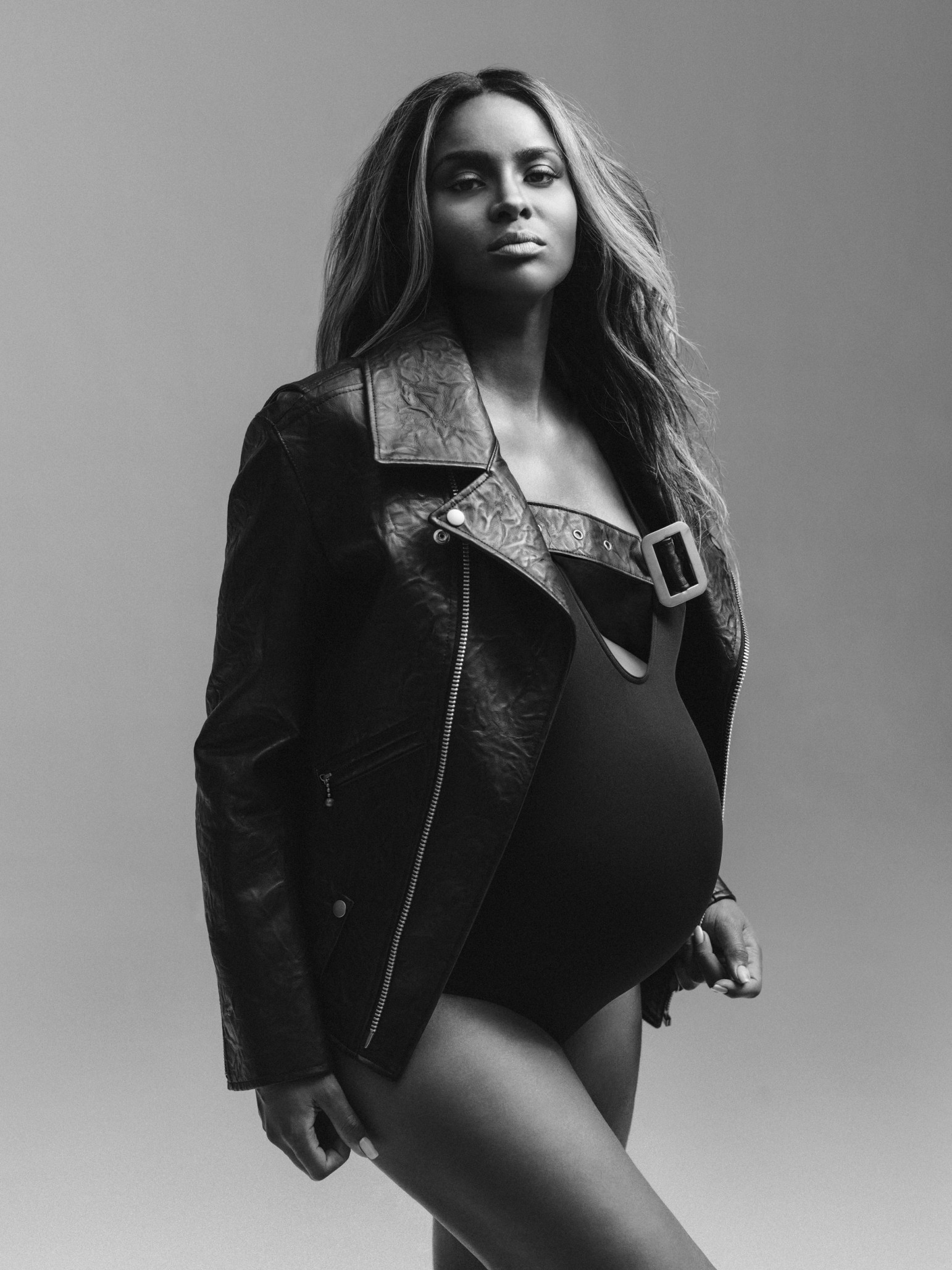 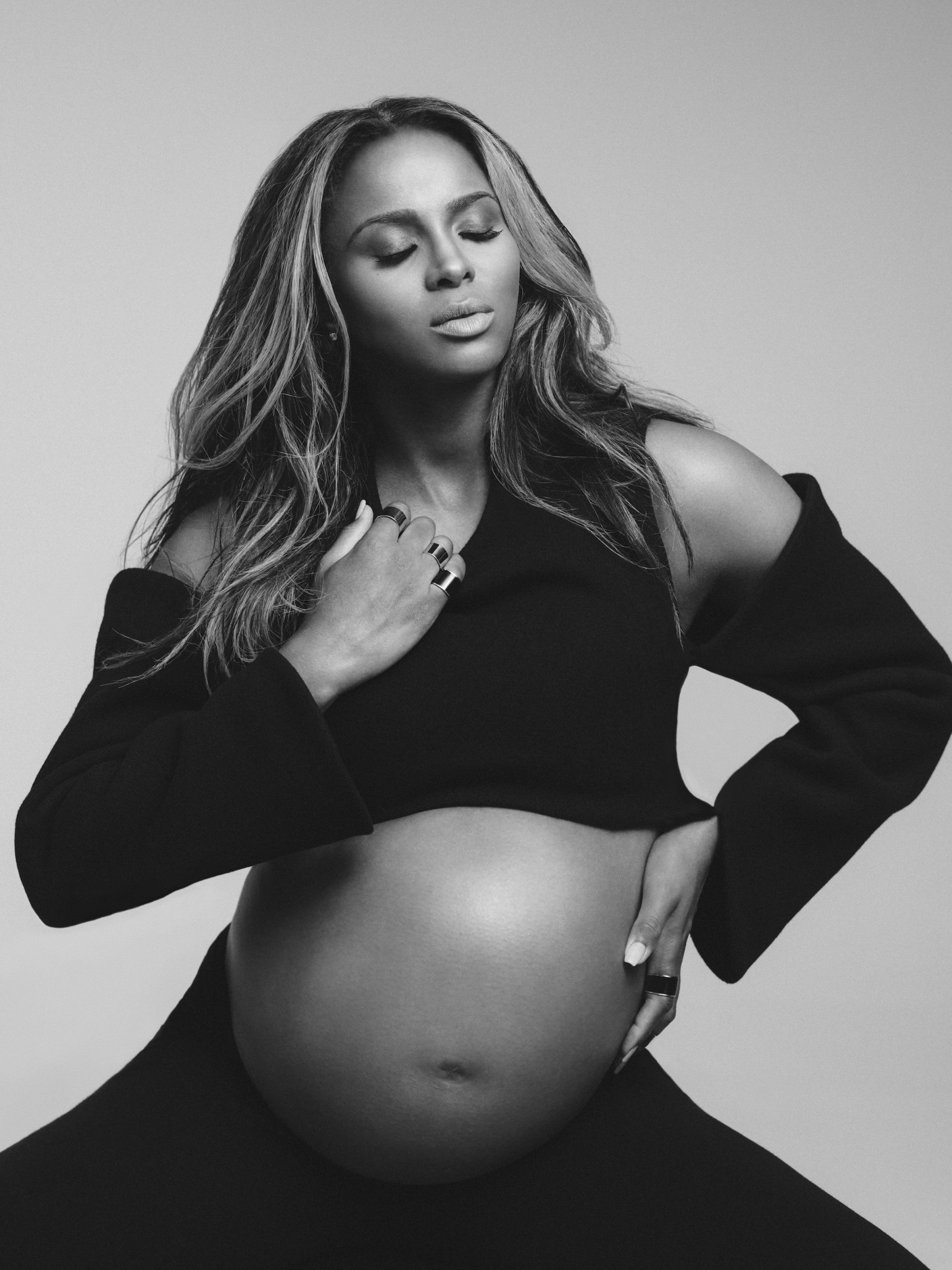