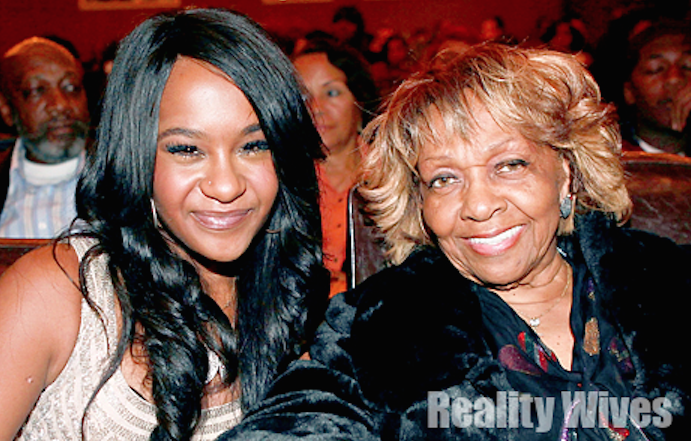 via TMZ:
Bobbi Kristina is suffering from irreversible global brain damage and is completely unresponsive … so says her grandmother Cissy Houston.

Cissy tells TMZ, “Meeting with the doctors and understanding that she can live in this condition for a lifetime truly saddens me.”

She squarely contradicts Bobby Brown, who claims Bobbi is off life support and somewhat responsive.

Cissy tells us, “I have just returned from visiting my granddaughter Bobbi Kristina in the hospital and while she is no longer in a medically induced coma she has a tracheotomy and according to the doctors she has global and irreversible brain damage and remains unresponsive.”

Bobbi Kristina’s grandma has faint hope, telling us, “We can only trust in God for a miracle at this time. Keep us in your prayers.”

It’s unclear why the families are so divided.