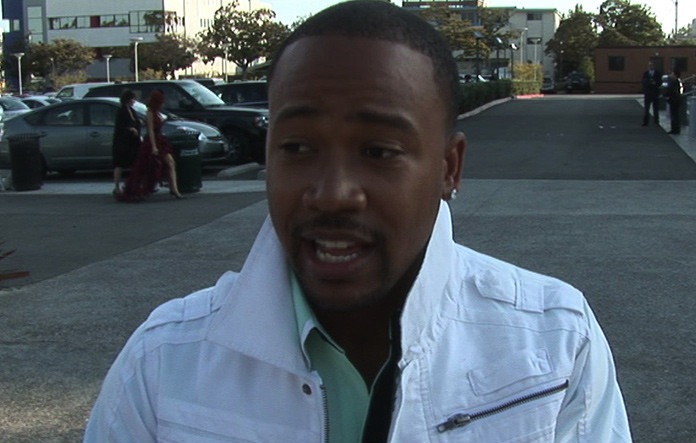 Is anyone surprised? Columbus Short has been in the news recently because of his domestic issues – being accused of threatening to kill his wife and beating up a stranger.

According to TMZ, Columbus Short will NOT be returning to Scandal and sources connected with ABC says it’s because the network decided to fired him over allegations of domestic violence.

Columbus released this statement: “At this time I must confirm my exit from a show I’ve called home for 3 years, with what is the most talented ensemble in television today. Everything must come to an end and unfortunately the time has come for Harrison Wright to exit the canvas. I wish nothing but the best for Shonda, Kerry and the rest of the cast”

Columbus’ wife just got a restraining order against him after he allegedly put a knife to her throat and threatened to kill her. He’s also been charged in connection with another incident of domestic violence and child abuse and he was arrested recently for knocking out a man in a bar.

So we can assume that Columbus’ character Harrison was killed on orders by Eli Pope. What are your thoughts? Post your comments below. 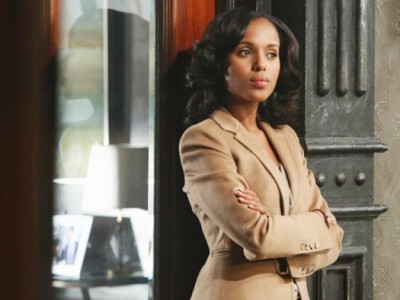 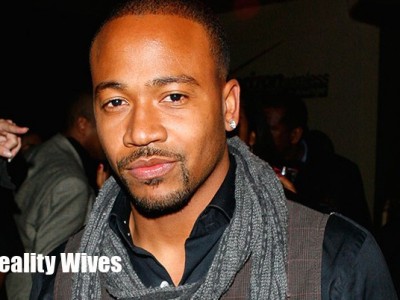 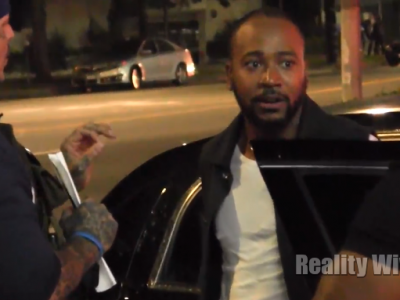