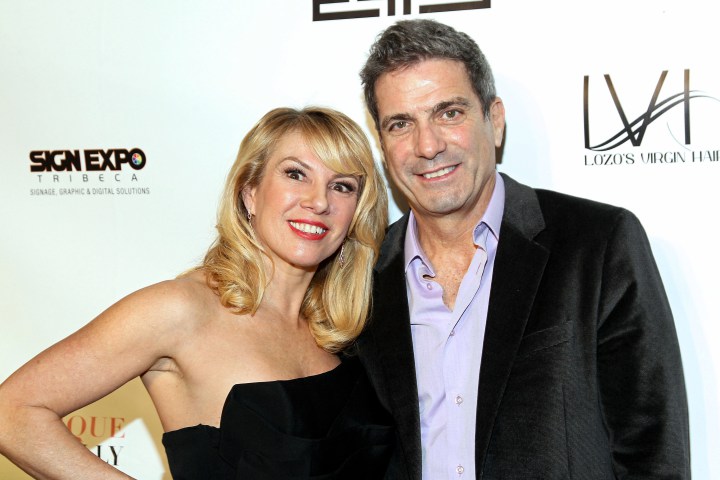 Real Housewives Of New York star Ramona singer has separated from her husband Mario. It seems the fairytale is over for the couple.

via NY Post:
“Real Housewives of New York” stars Ramona and Mario Singer are in the middle of a nasty separation — and cops were called to their Southampton home Friday night to break up a domestic spat, sources told Page Six.

We’re told Ramona and Mario, who have one daughter, Avery, have separated and are both dating other people, but have not filed for divorce.

Page Six reported in October that Mario had been seeing a young socialite, who has since been identified as Kasey Dexter. Meanwhile, Ramona was also seen on a date with a “20-something-looking guy” on Thursday night.

Sources tell us Ramona has ordered Mario out of their Upper East Side apartment, and he is splitting his time between staying with friends and at the couple’s Hamptons home.

“Ramona kicked Mario out of the Manhattan apartment in the last few days,” a source told us. “But the understanding was that he could stay in the Southampton house.”

That is, until Friday night, when Ramona ended up at the home at the same time Mario and Dexter were there. Sources told us Ramona “threw a fit and called the cops.” When police arrived, Ramona claimed Mario choked her, while other sources insist the two did not get physical.

Our sources said that after a while Ramona calmed down and then welcomed the officers into the house, offering them “a glass of wine.” We’re told the officers declined and left, and charges were not pressed.

The domestic spat comes a day after Ramona was spotted out on a date at the General with a man we’re told identified himself as Travis Millard. We’re told the two had drinks at the bar and were “flirtatious,” before heading to nearby cocktail bar Sel Rrose.

Calls and e-mails to the Singers were not returned, nor were calls to the Southampton Village police. Dexter declined to comment. 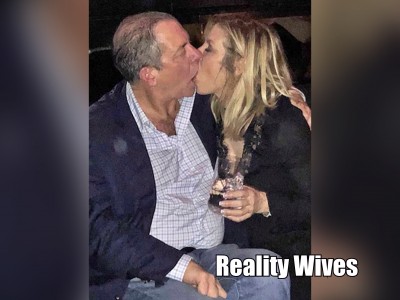 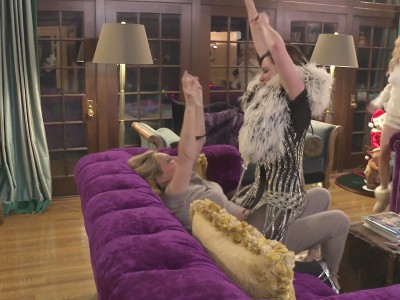