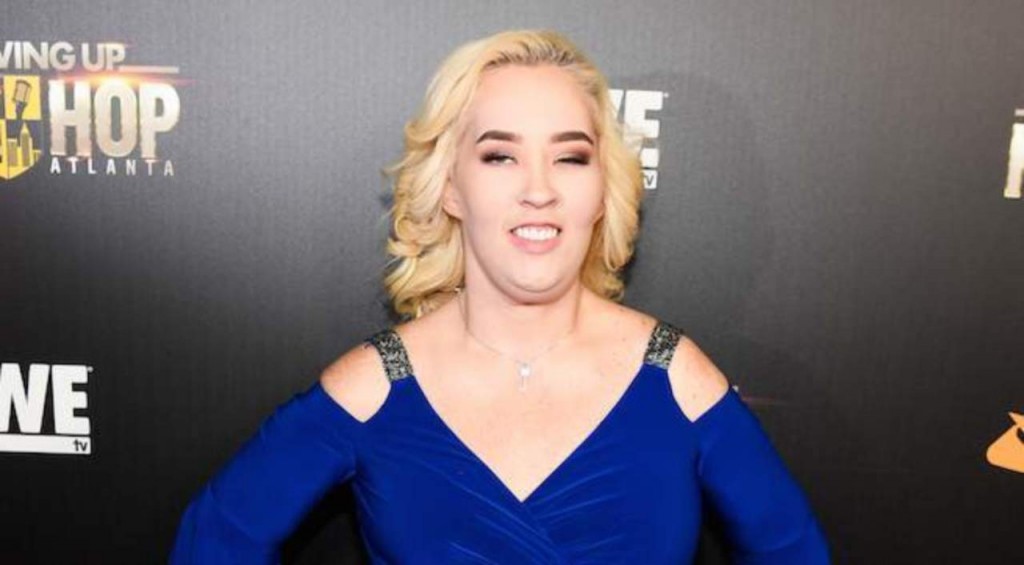 Mama June Shannon has admitted to police that the white powder they found was crack cocaine, and she was also caught with a needle and a pipe.

According to the police report, just before police were about to apt down Geno, he told them not to put their hands inside his pocket: “I don’t want you to get sticked or nothing.” Police then found the needle.

June said she was the owner of the vehicle and claimed ownership of everything inside. Police found a needle on the driver’s floorboard. June was then given a pat down and a glass pipe with white reside was fund inside her pocket. Police also found a green pill bottle containing a white substance in the glove compartment. June said the white substance was crack cocaine.