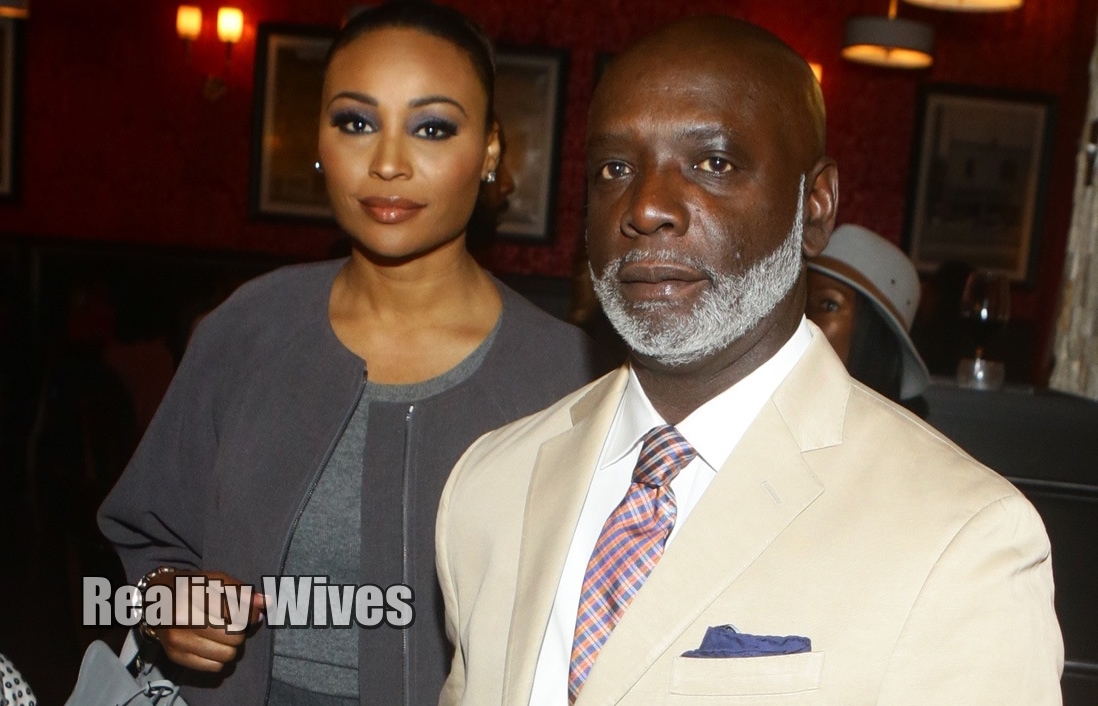 The Real Housewives Of Atlanta’s Cynthia Bailey and her husband Peter Thomas have separated.

The 49-year-old and her husband of almost six years revealed the news of their separation on Tuesday.

Cynthia says: “Peter and I are separated. He lives in Charlotte, and I live in Atlanta. I am definitely taking some time to myself to figure out how I want to move forward. I don’t want to rush into anything, so I think this time apart is good for us. And I think the space apart, I think he can appreciate it as well. I think it gives people time to think and process and just move forward in a way that really is healthy for everyone involved.”

“Regardless of where I am with Peter, he is my husband. I will always love him, and I will always support him. And I believe he feels the same about me. Whether or not we decide to stay married or not, that’s something that we have to decide soon. But right now, I’m enjoying the time apart, taking time for myself,” the reality star added.

The couple, who met in 2008, married on July 24, 2010; their wedding was featured during a January 2011 episode of the RHOA. Check out their wedding pictures below.

More in Real Housewives Of Atlanta, Reality Television (1045 of 3065 articles)