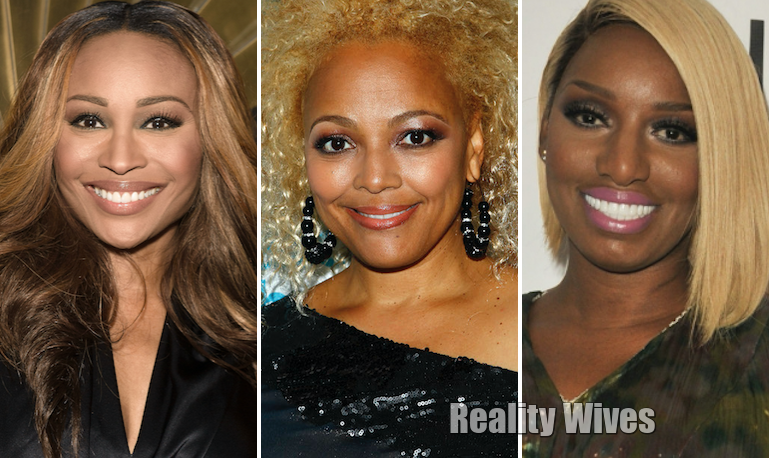 “At the finale, what you guys saw, we were definitely at a better place. I will say that Peter and I are not in a great place right now. I don’t know what’s gonna happen. I usually have all the answers for all the questions, but when it comes to my marriage, I just don’t know right now. I just know that it’s not good right now.” – Cynthia Bailey

Nene Leakes Presents The “So Nasty So Rude” Comedy Tour

More in Real Housewives Of Atlanta, Reality Television (1186 of 3065 articles)

Nene Leakes Presents The “So Nasty So Rude” Comedy Tour