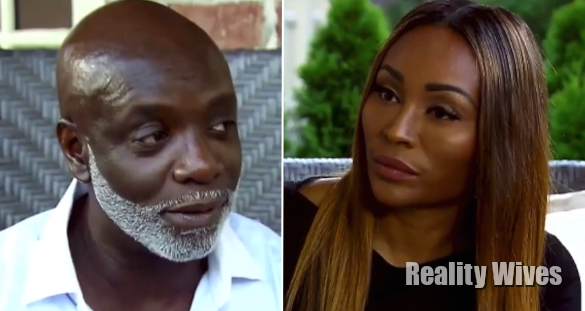 The bar patron who claims ‘RHOA’ star Peter Thomas assaulted him says the case was rigged in Peter’s favor thanks to doctored video according to a new lawsuit.

In the docs, Brandon Link claims Sports One Bar staffers and/or Peter tampered with surveillance camera footage of the incident. He also says Peter barked he was busy “working on some p****” when Link tried to talk business. According to Link, Peter screamed, “Do you think I give a F*** about your money!!”then threw Link into a chair or table.

The D.A. disagreed after reviewing the surveillance video and dismissed the criminal case.

Link insists he suffered a concussion. He’s suing Peter and his wife Cynthia Bailey for $225k in damages.

More in Real Housewives Of Atlanta, Reality Television (1105 of 3065 articles)